How to watch Southwick 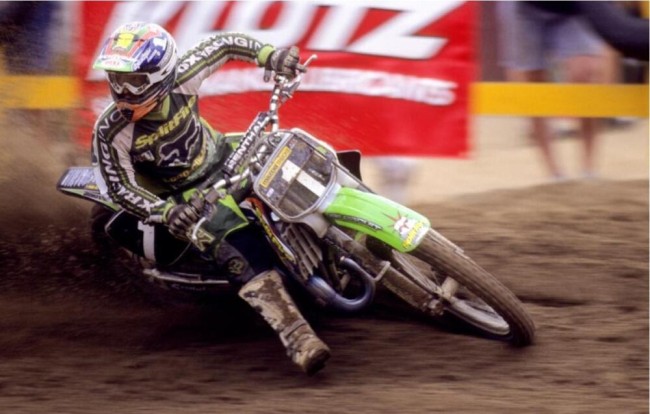 MORGANTOWN, W.Va. (July 8, 2022) – The 50th Anniversary of the Lucas Oil Pro Motocross Championship, sanctioned by AMA Pro Racing, will reach its halfway point this weekend with the sixth round of the 2022 season. The iconic sands of Southwick will provide one of the season’s most unique challenges as Massachusetts’ The Wick 338 hosts the MB Tractor & Equipment Southwick National on Saturday, July 9, with live coverage of the first 450 Class moto on NBC Television Network, followed by live coverage of the remaining motos on MAVTV Motorsports Network. Additionally, streaming coverage for mobile viewers can be seen live on Peacock for the first 450 Class moto before moving to “MAVTV on FloRacing” for live streaming of the remaining motos.

“The G.O.A.T.” Ricky Carmichael will make one final go around as this week’s All-Star Analyst, where he will share his expertise as the single-most-successful rider in American motocross history alongside host and lead commentator Jason Weigandt. No one was better at the “Sandbox” than Carmichael, who collected a record 10 wins at Southwick over the course of his career. In fact, the 10-time AMA National Champion failed to prevail triumphant at The Wick just once in 11 starts, which included an undefeated record in the 450 Class. No rider can attest to the demanding nature of the ever-changing conditions of Southwick better than Carmichael, which will bring unparalleled insight to the action as it unfolds on Saturday afternoon.