Gallery: Jeffrey Herlings back on the bike – 2023 preparation 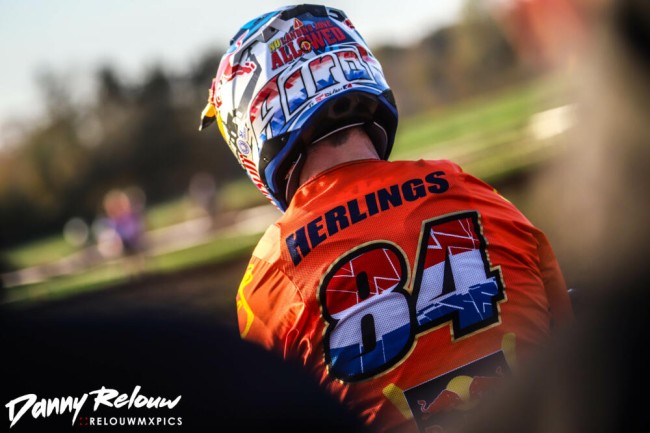 Jeffrey Herlings has already been back on the bike for the last month as he starts to prepare for the 2023 MXGP World Championship season. After having to sit out the 2022 season due to injury it was a big blow but the five times world champion will be motivated to get back to winning ways next year.

See him put in the laps in the Netherlands. Images captured by Danny Relouw.