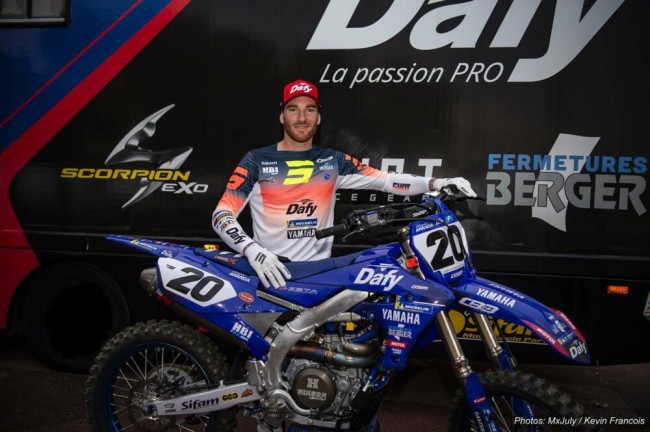 Greg Aranda is a rider with plenty of experience in the sport. When it comes to Motocross he has experience racing at the highest level in the Grand Prix paddock. Since his MXGP days he has been focused on Supercross in France.

For the 2023 season, Aranda has secured a ride to race the World Supercross series with the GSM Yamaha team. It will be nice for the French talent to race at World Championship level again.

“It’s official, Greg Aranda joins us for the next season! It will evolve on the SX World Championship, 24MX Tour as well as for the French Elite Motocross Championship and French Supercross Championship. Greg will replace Anthony Bourdon, whom we wish all the best for the rest of his career”, the GSM team shared on social media.