Ferrandis not happy with Barcia’s take out: He will do it again next weekend! 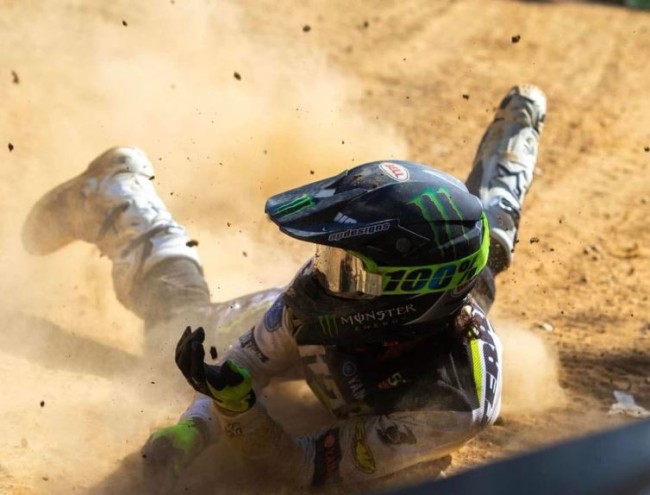 Dylan Ferrandis isn’t best pleased with Justin Barcia after he got took out by the American at Budds Creek. The Star Yamaha rider has taken to social media to show how unhappy he is saying Barcia has no sportsmanship and is a bad image for the sport.

“Budds Creek moto two I got a T-bone by barcia, pretty normal from him, but this time he went off the track in the previous corner where I passed him, gained time off track and went straight into me and made me crash. At this point I don’t really care about that but I just wonder how can his Team, sponsor, family, friends, trainer, fan… can support that?”, Ferrandis stated on social media.

“Yeah, he got disqualified but he will do it again next weekend and every other races and nothing will change… No sportsmanship and bad image for our sport. Very sore today, I hope I can make it to next race at 100%”, Ferrandis concluded.