Ferrandis and Vuillemin not currently working together 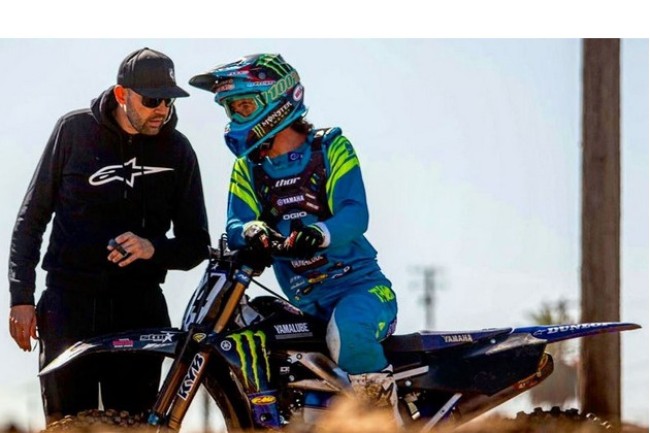 Dylan Ferrandis has had David Vuillemin in his corner for a number of years as a rider coach but the French pair aren’t currently working together. Ferrandis has just got back on the bike as he prepares to return to racing for the last four rounds of the AMA Nationals but Vuillemin didn’t even know he had started riding again.

“FYI, you technically can’t get fired if you never had a contract/written agreement in the last 5 years. I haven’t heard from him in weeks. Didn’t even know he started riding again, found out on IG. I didn’t reach out either though. Kinda awkward deal but it seems like he’s gonna go another direction. I’m sure I/we will eventually find out sooner or later…”, Vuillemin stated on Vital MX forum.