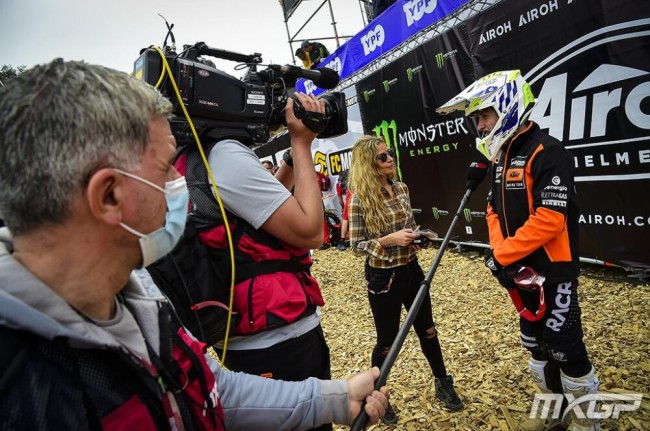 Gianluca Facchetti was having one of his best GP weekend’s of his career until a big crash in turn two of race two meant a worrying red flag for so the Italian could get instant medical treatment safely.

See the crash below at 1 minute 40 seconds:

Facchetti fortunately isn’t as badly injured as it first appeared with the smiling Italian saying: “Everything okay, just a small fracture to the wrist and the ribs.”