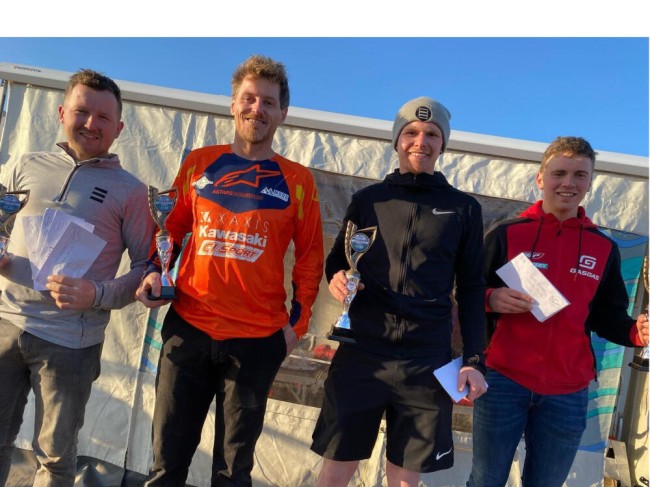 Former Grand Prix rider, Billy Mackenzie took the win at the opening round of the Scottish Championship at Tain but he didn’t have it all his own way. Richard McKeown and Tony Craig also won a moto each but Mackenzie was the most consistent on the day.

In MX2, Alexander Brown who is usually working as part of the Hitachi KTM fuelled by Milwaukee team had the weekend off as he didn’t make the trip to Argentina so raced in Scotland instead and took all three race wins. 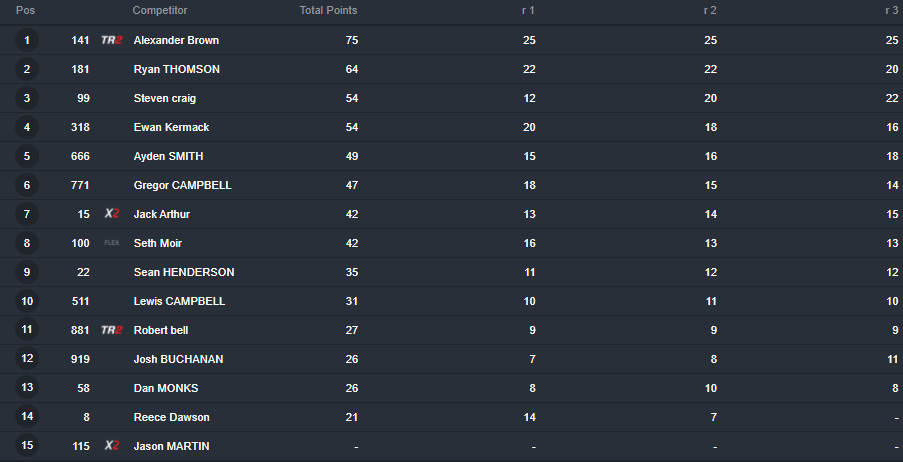