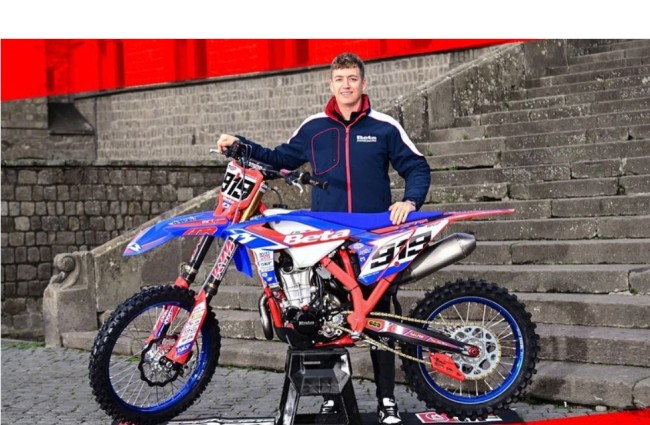 Beta burst onto the MXGP scene for the 2021 season in what was very exciting news at the time. The sport needs as many brands as possible so it was great to see the Italian brand join the MXGP World Championship. Not only that but they also signed up Jeremy Van Horebeek who otherwise might have retired so it was nice to see the Belgian ride for another two years at the highest level with new manufacture.

The SDM-Corse Racing team have ran the Beta setup in MXGP for two years and overall they did a good job. Despite having to develop a brand new bike, Beta and Jeremy Van Horebeek finished thirteenth in the MXGP World Championship last year with multiple top ten results.

For 2022, the brand had another new bike as they wanted to have a better engine and whilst that might be what they got, Van Horebeek had a few more DNF’s in 2022 so whilst the results were still good, the bike was faster, it wasn’t quite as reliable. Having said that, Van Horebeek again finished thirteenth in the MXGP World Championship for the second year in a row during his last year as a pro.

Beta have decided to take a new path for the 2023 season as it’s been a bad kept secret that Marchetti Racing will run the setup for the year ahead. We reported the news in June and that’s finally been confirmed this week. Even though the Beta did have some reliability issues this year, the SDM-Corse team still did a good job and just needed to find a better balance of having a fast and reliable bike, something they could have figured out going into 2023.

However, Beta have decided to give the reigns to Marchetti Racing who have ran a KTM setup for a number of years. The team now have the opportunity to be a factory team to concentrate in the MXGP World Championship as in the past EMX and MX2 has been their focus. 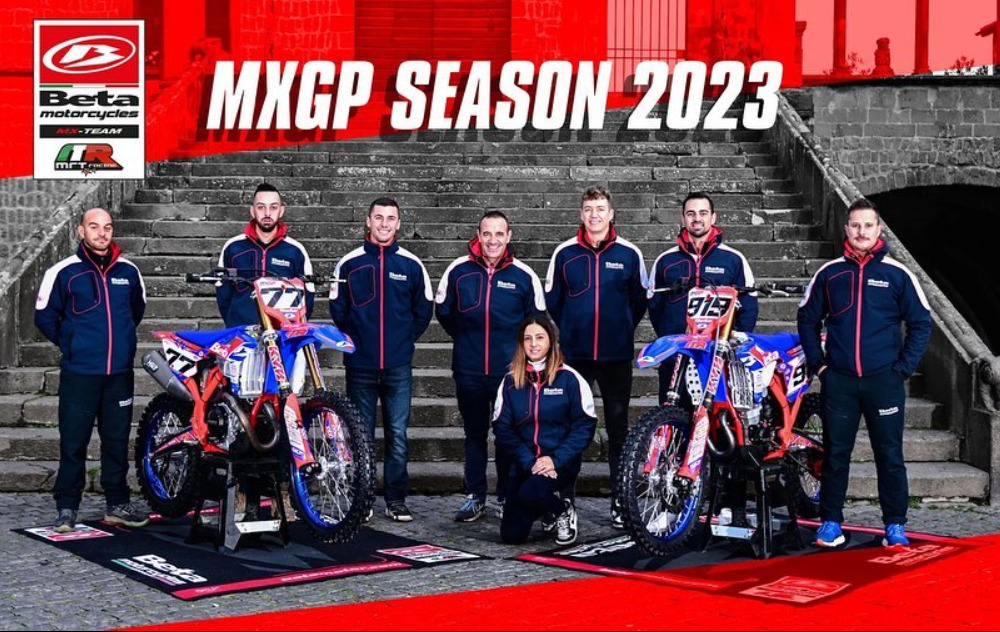 The team have announced they’ve signed up young British talent, Ben Watson who has inked a two year deal. With Shaun Simpson and Tommy Searle recently leaving the MXGP paddock, British best hopes are with Watson so it’s fantastic to see him land a ride to continue racing MXGP with the best riders in the world.

Watson will go into his third year of racing MXGP after moving up from MX2 in 2021 with Factory Yamaha where he finished eleventh in the standings. In 2022, Watson signed with Factory Kawasaki and ended up twelfth in the series.

Watson now has good experience racing the class and can take his experiences from Yamaha and Kawasaki with him to Beta. This year, Watson was a sole rider for most of the year with Febvre missing more that half the season so that put a lot of pressure on Watson’s shoulders. Even though Beta will still have goals for good results, the pressure shouldn’t be as high for Watson and typically that is when he thrives. At Yamaha and Kawasaki, a tenth place finish is probably not what they’re after but Beta will most likely be relatively happy with consistent top ten finishes and then hopefully on his good days he can battle with the top five.

Another positive for Watson is that he has signed a two years deal with Beta, the fact he already has a ride for the 2024 ride season gives him assurances for the future which should help take the pressure off – if the results aren’t what they should be at the start of the 2023 season there’s no need to go into panic mode as he has time on his side.

Going from Yamaha to Kawasaki and now to Beta for 2023, it is going to be interesting to see how Watson adapts to the bike as I can imagine the bike being quite a bit different to what he is used too. He has had a lot of time already on the bike and with MXGP not starting to March the fact he will have had a lot of bike time going into the season is a really positive point.

Another positive is his team mate, Alessandro Lupino. Unfortunately the Italian missed most of the 2022 season through injury but he knows how to test and improve the bike. You can argue that every team he has been with in MXGP – Assomotor Honda, Gebben van Venrooy Racing, and even Marchetti as he was with the team in the past. Hopefully Watson can learn from Lupino and the pair can form a good working relationship to make the Beta even more competitive to close the gap to the established brands. Watson will most likely also be based in Italy which might be a welcome change after being based in Belgium for most of his factory career.

On the whole it is great news to see Watson and there’s no reason why he can’t be a consistent top ten rider against the best Motocross riders in the world. In an ideal world hopefully Watson is in a position where he has plenty of contract offers for the 2025 season.

Let’s hope that Watson can be the latest British Motocross role model which will see plenty of the youth follow in his footsteps in the future.