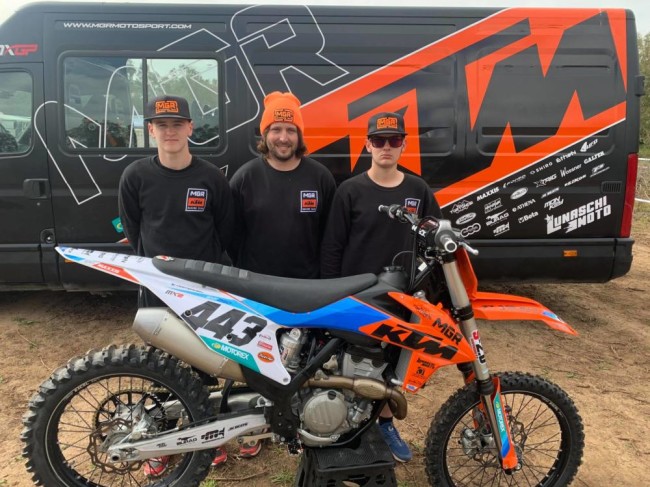 The MGR KTM team have confirmed their plans for the 2021 season. After having an MXGP rider last year in the form of Iker Larranaga but withthe Spaniard picking up an injury, the team have decided to go in a different direction for the season ahead.

The team have signed up Jacopo Rampoldi to contest the EMX125 series, it will be his rookie season and first time racing at this high level so he will look to learn as much as possible.

“After an unlucky 2020, both on a sporting level and with this pandemic,
we are happy to continue the good work done with Matias last year. The goal is to do well at European level and gain some experience in some MX2 World Championship races. For Jacopo it is the first year of competitions at these high levels, having fun and learning as much as possible is the goal for him”, team manager, Enrico Garelli told GateDrop.com.