Jason Anderson took an exciting moto one win after running down race leader Chase Sexton and making the pass with a few minutes to go. But Sexton wasn’t done and was all over Anderson on the last lap bit Jason held on for a fantastic win. Ken Roczen held Tomac off for third.

Down to the last corner 😮 Jason Anderson inches out Chase Sexton for the win ☝️ #ProMotocross pic.twitter.com/rc8JnbW1ok

Christian Craig was fifth with Dungey sixth but Cairoli came from tenth to seventh and after getting caught behind Joey Savatgy too long at the beginning, had 9 seconds to make up on Dungey once he made it into seventh, by the end he was only 2.3 back – the pace is coming back to the Italian but he needs to get away with the front runners.

Josh Gilbert had an absolutely mammoth crash early in the race, hopefully he is okay. 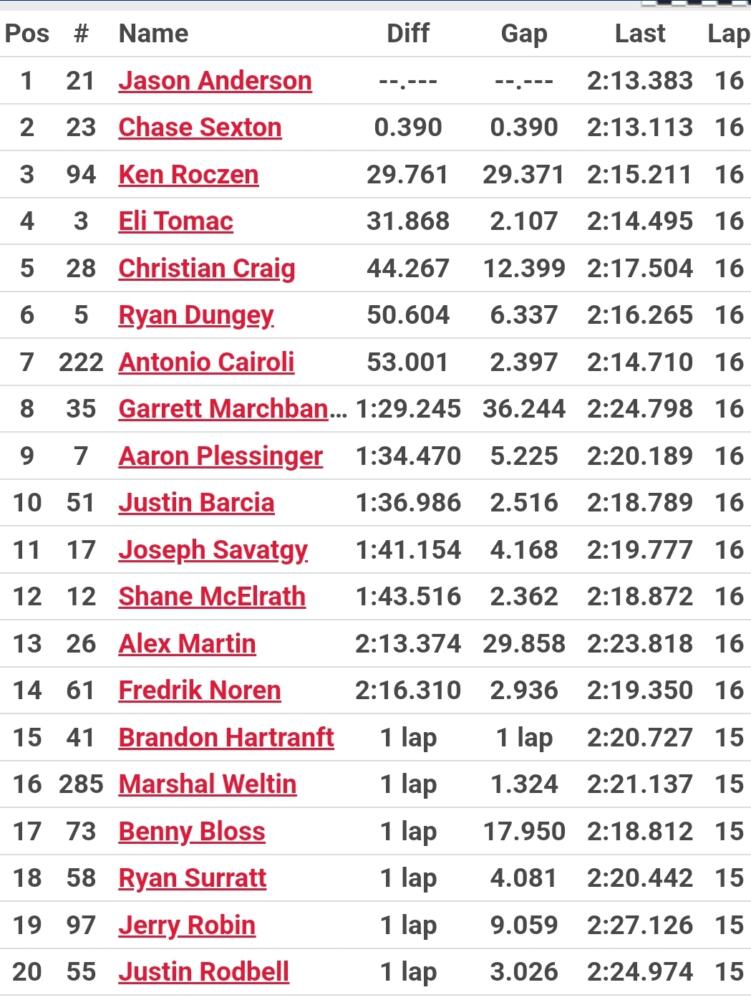 It was a case of deja vu for Chase Sexton as he got caught and passed by Eli Tomac who took his first moto win on the Yamaha and cost Sexton the overall win!

That honour went to Jason Anderson who passed Roczen, who led early, for third, and the first outdoor win of his career!

Antonio Cairoli actually holeshot then whipped it over the first jump as the adrenaline surged, but he doesnt quite have the comfort or early race intensity yet and he dropped to sixth after ten minutes where he stayed, just ahead of teammate Dungey, for the rest of the race. Cairoli took sixth overall and is making some progress, even in seven days, although he isn’t quite back to where he knows he can be, even at semi-retired, just yet. But at least he’s closer and he was top KTM this weekend! 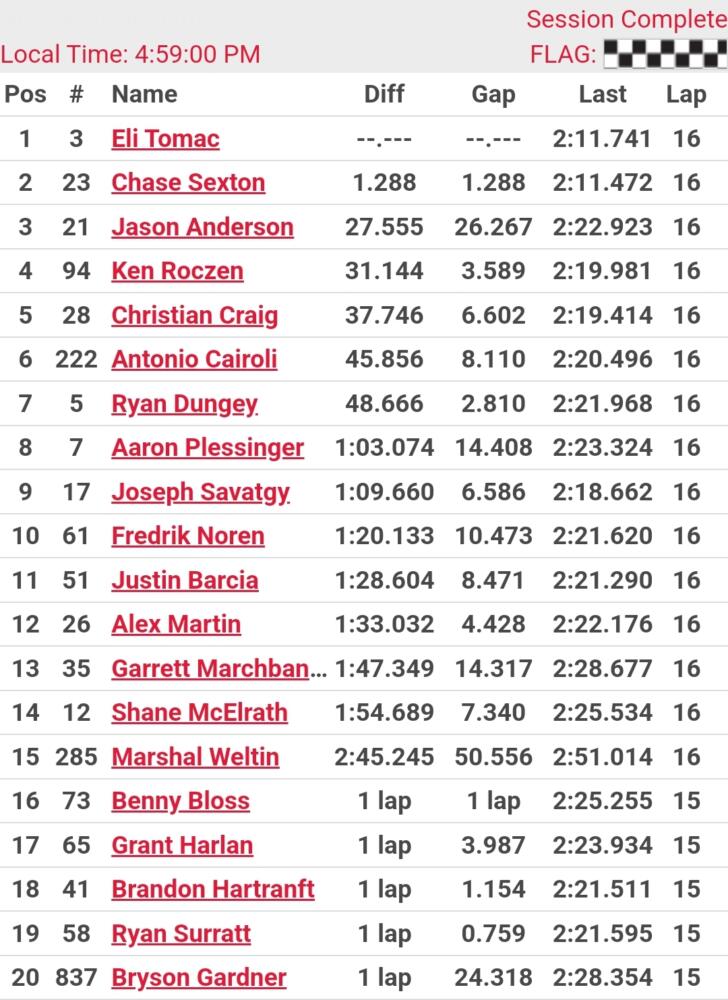 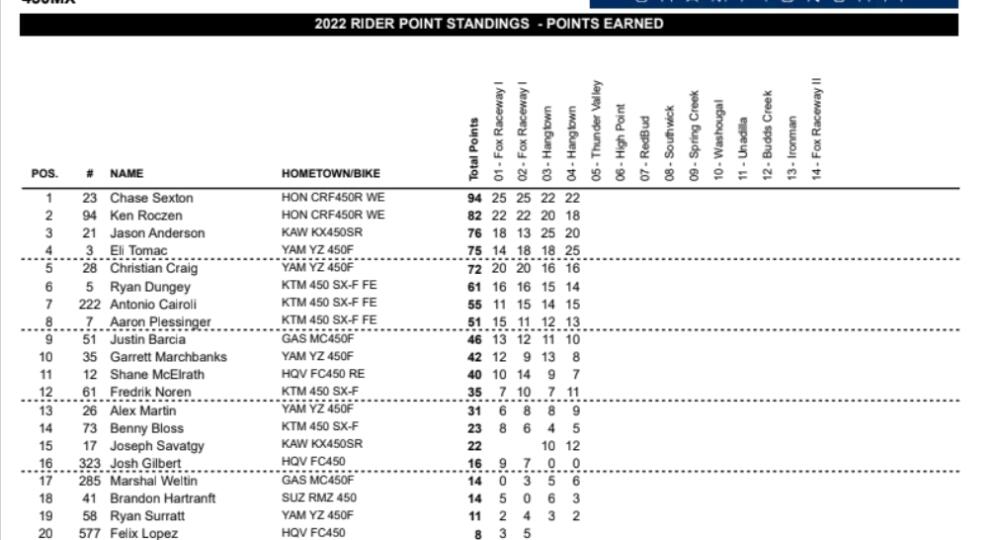