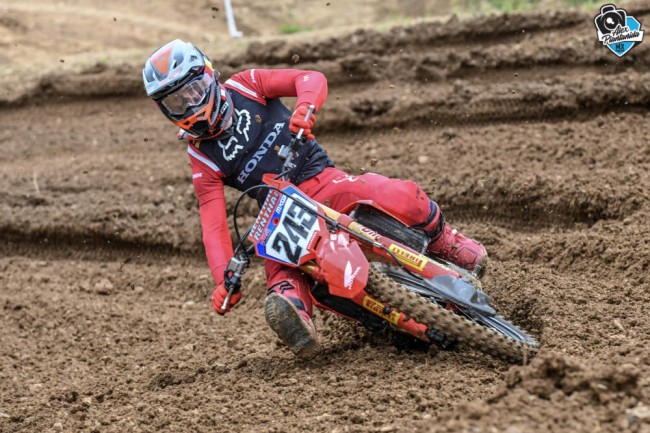 It’s very nearly upon us – the 2021 MXGP World Championship gets underway this weekend in Russia and it’s setup for an exciting season with plenty of riders eager to clinch the most prestigious outdoor title in the world.

Coming into the 2021 season, make no mistake about it that Tim Gajser is the man that everyone wants to beat. He comes into the season with two MXGP World titles on the bounce and he’ll be eager to make to a hattrick. Winning one MXGP title is incredibly tough but not only has Gajser won twice in a row, he’s got three to his name and an MX2 title on top of that.

The Slovenian has been a force to be reckoned with the past few years, he’s always been incredible on hard pack but last year he really stepped up his sand riding to become even more complete. Still just 24 years old, Gajser has a bright career ahead of him and there could be many more titles just around the corner.

Despite 90 GP overall wins, Jeffrey Herlings somehow only has four world titles to his name due to plenty of injuries in the past – he’s been a regular visitor to the hospital and it’s something he’ll want and need to stop to clinch another world title. Last year it all went wrong for him at Faenza but what doesn’t kill you, makes you stronger so he will be out for redemption in 2021. 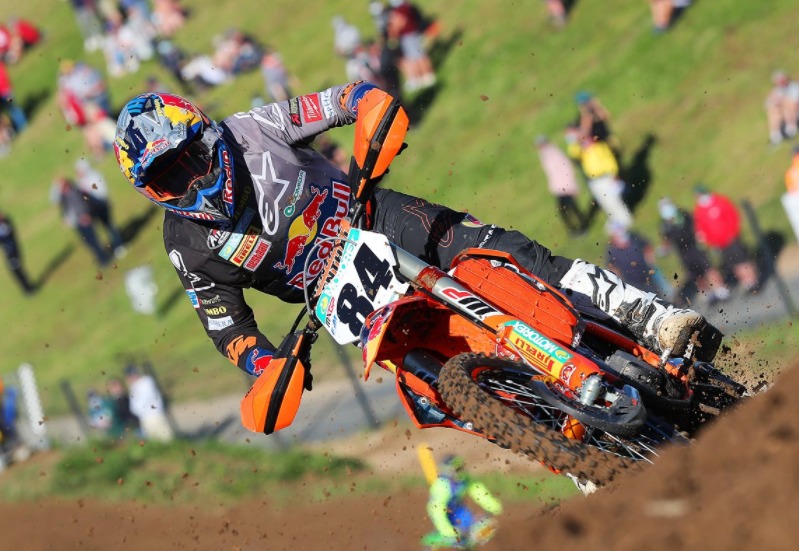 In 2018 when Herlings won the MXGP title he was absolutely out of this world as he only failed to win two overalls. One of the rounds he had to miss through injury and the other was ironically Russia where the series starts this weekend as Clement Desalle won that weekend, the Belgian was the only rider to beat Herlings to an overall that year.

Herlings has had a solid pre-season racing winning in England and France, the pace has been fast but after being out since Faenza it’s fair to say he’s not yet firing on all cylinders.  The Factory KTM rider will likely improve as the season goes on and is considered to be the title favourite for many but this will be his toughest challenge yet. It’s going to be a fascinating watch – will Herlings try to be consistent and not go all out or will he try and dominate like in the past? Time will tell but he’ll be hoping to contest every round and win his fifth World title.

Last year was Jorge Prado’s rookie season and after breaking his femur in pre-season he didn’t have ideal preparation but honestly that didn’t even matter. It didn’t take Prado too long to get up to speed and learn his craft in the MXGP class. The Spanish sensation has a superb technique, at times it’s like watching a mini Stefan Everts the way he stands on the pegs. 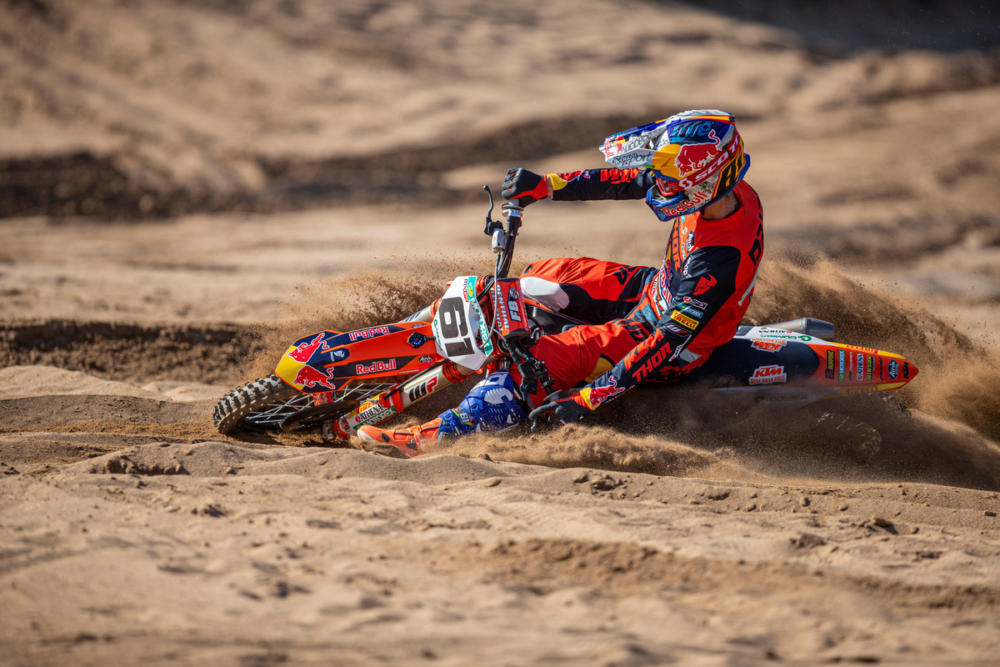 Make no mistake about it, Prado is very self-confident and now he’s got his rookie year behind him he’ll be going for championship glory in 2021. Add to that his impressive speed and unbelieve good starts and all of a sudden he’s a hard man to beat. Don’t be surprised if the Spaniard adds to his two MX2 World titles this year – he’s a special talent.

At 35 years old, Antonio Cairoli who has raced World Motocross since 2002 is coming back for another years racing and to try and show the young guns how it’s done. The nine times world champion has got close to equaling Stefan Everts on ten but injuries the past few years have made things difficult. 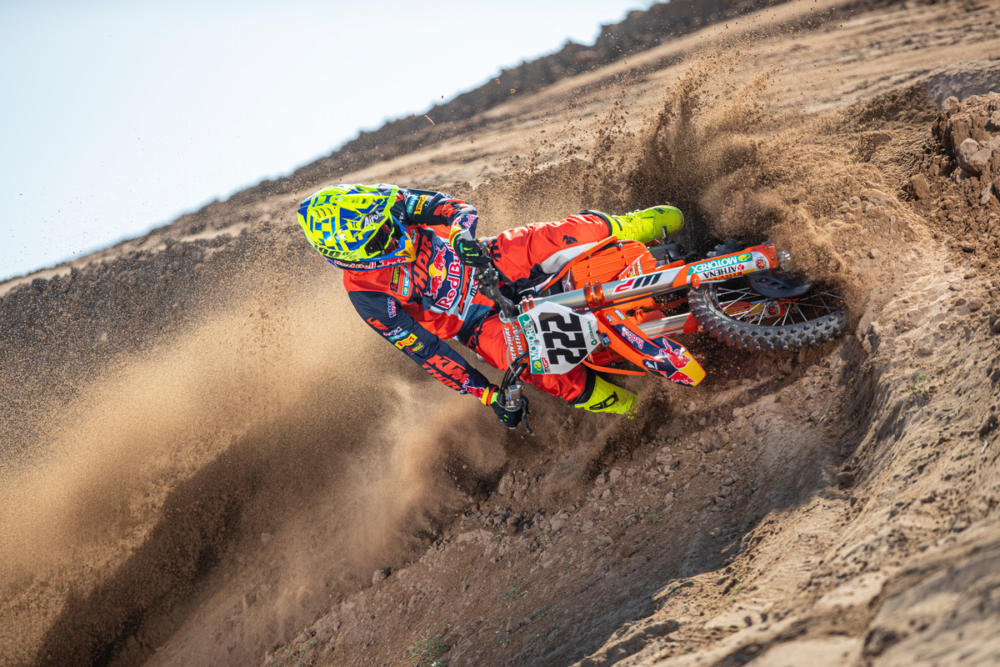 There’s no doubt that Cairoli has the speed to win and the triple headers didn’t suit him last year while riding with the knee injury as there wasn’t much recovery time in between and being 35 the recovery time in between should benefit him the most. What Cairoli has given this sport is fantastic and he’s a true ambassador for the sport. It’s likely this could be his last year racing at this level so hopefully he can stay injury free and just enjoy his season no matter what happens – he deserves that. Whilst he might not be favourite, anything can happen in this sport so you just can’t rule this true warrior out of the title chase.

There’s no doubt about it, Jeremy Seewer is one of the most under-rated riders out there. The Swiss talent has been close the past two years after finishing runner up in 2019 and 2020. After finishing second twice, the Factory Yamaha rider will be out to go one better and grab that world title he’s been chasing. 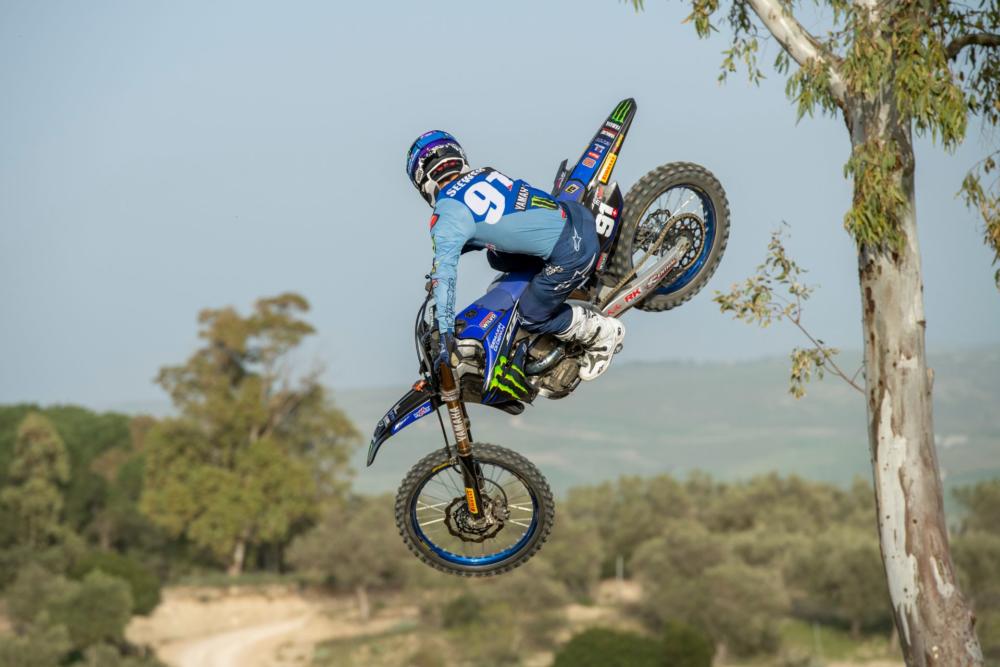 It’s the Swiss’ consistency that makes him so dangerous, every week and at every track condition he’s there or thereabouts. To get to the next level and to get himself into the championship contention he probably needs to win more, if he can do that then anything is possible but make no mistake about it – this guy is incredibly fast and on the edge of achieving something very special.

This article was very nearly going to focus on the big five but you really can’t leave Romain Febvre out. Just like Seewer, he is under-rated. Disaster struck early for Febvre last year after an injury which forced him out of the first two rounds but as soon as he made his return he showed his speed whilst it was his first year on the Factory Kawasaki. 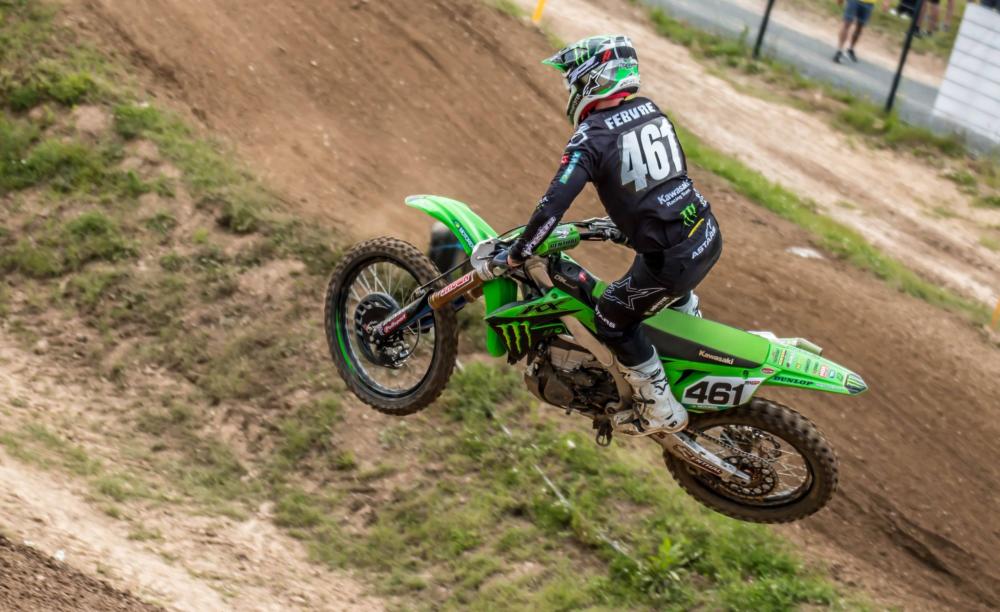 Heading into the 2021 season, Febvre is fully healthy and now he has had a full year on the green machine he’s in a much better position than last year. He’s looked very fast in pre-season and feels good. “I’m not afraid to say that I have never been so well-prepared. It was a long winter but we did a good job with the team; the bike is really good and mentally I feel confident”. Febvre stated in a Kawasaki press release.

Febvre can ride hard pack just as good as anyone as far as I’m concerned and he knows how to get the job done after winning the title as a rookie in 2015 so he won’t be scared of the winning line.