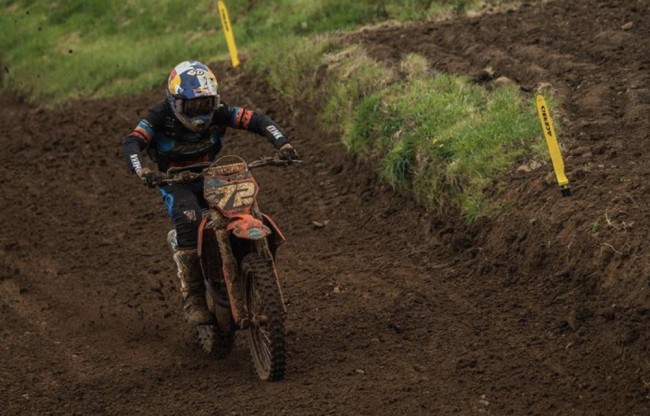 We take a look at some of the EMX250 underdogs heading into the season with round one taking place at Matterley Basin this weekend.

One rider to keep an eye on coming into the season is Liam Everts who has been busy coming into the EMX season racing the British Championship. There’s no doubting Everts talent and the lovely technique he rides with that he’s one of the best in the class to watch. So far this season, his starts haven’t been great so they will have to improve to challenge for an EMX250 title but he certainly has the talent.

It was a shame to see Everts get injured last year as he was battling for the EMX125 championship and that’s a potential championship now missing on his CV. If Everts can get good starts he is good enough to run at the front and especially as the gets rougher, that’s when he seems to excel the most.

One rider that tends to go under the radar quite a lot is German talent, Max Spies. Last year was Spies’ first season racing a four-stroke on the Husqvarna and he ended up thirteenth in the series with a number of top ten rides. This year he is back racing a two-stroke which he has lots of experienced with so it’ll be good to see him on the Fantic. The German rider is still young and has a lot of potential for the future. 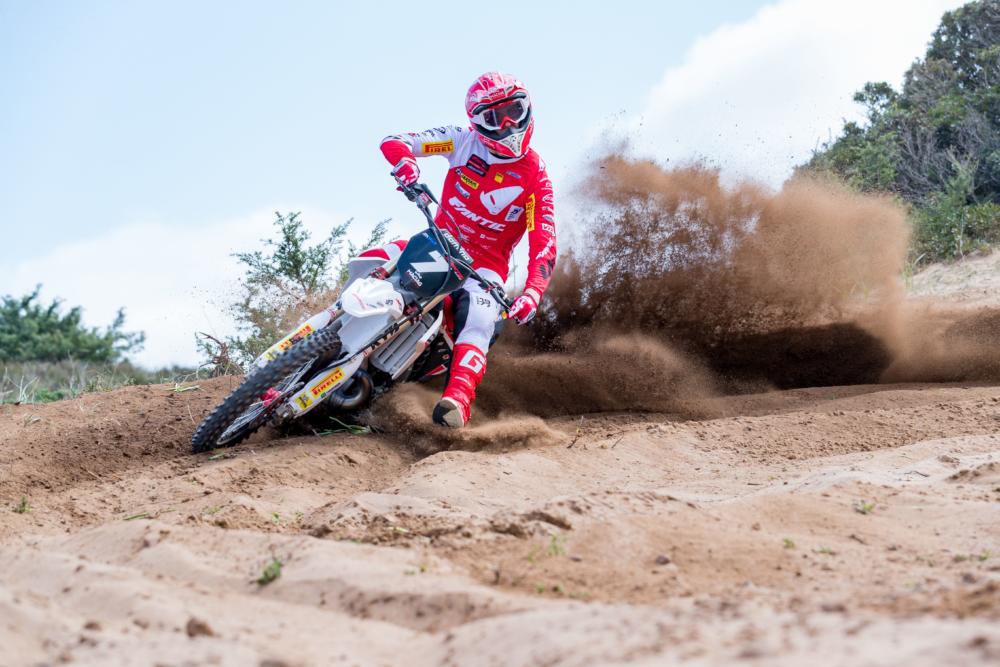 It wasn’t that long ago that Camden Mc Lellan clinched his EMX85 title but he didn’t have the best of times on the 125cc, he’d have expected a lot more. The South African feels happier and more comfortable on the 250cc and you could see that in the results last year after he made the move to the EMX250 series. 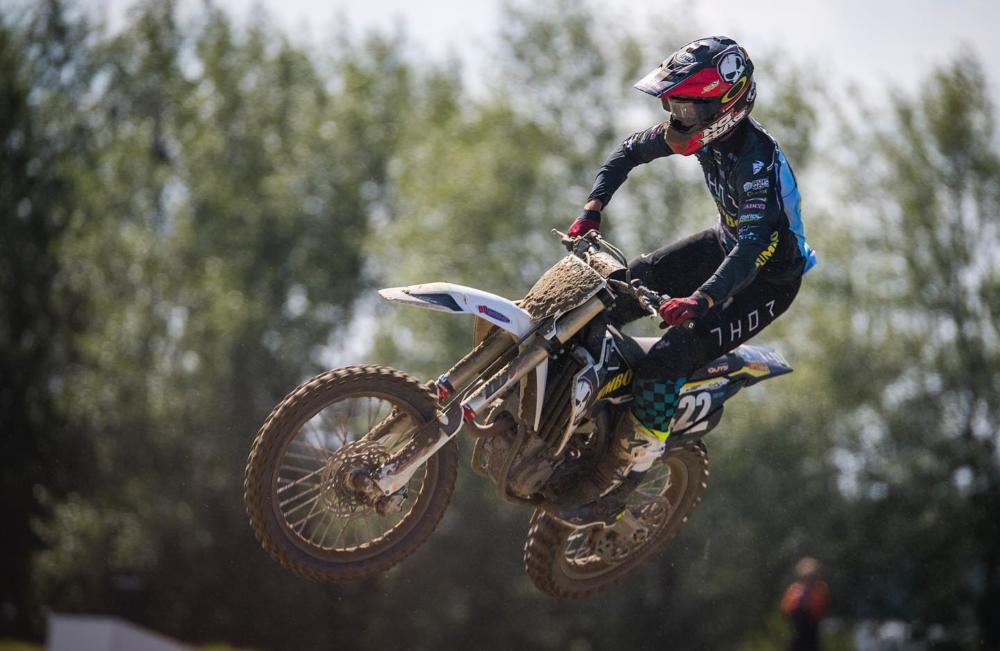 When Mc Lellan was fast last year he had top ten speed but perhaps consistency is the area he needs to work on, if he can improve on that department he might just surprise people in 2020. There’s certainly no doubting his talent.

Since moving up to the EMX250 class, young Dutch talent, Rick Elzinga has been injured too often which is quite frustrating because he clearly has good speed. This year the TBS Conversions rider will be hoping to last the season and if he does there’s no reason why he can’t post consistent top ten results. 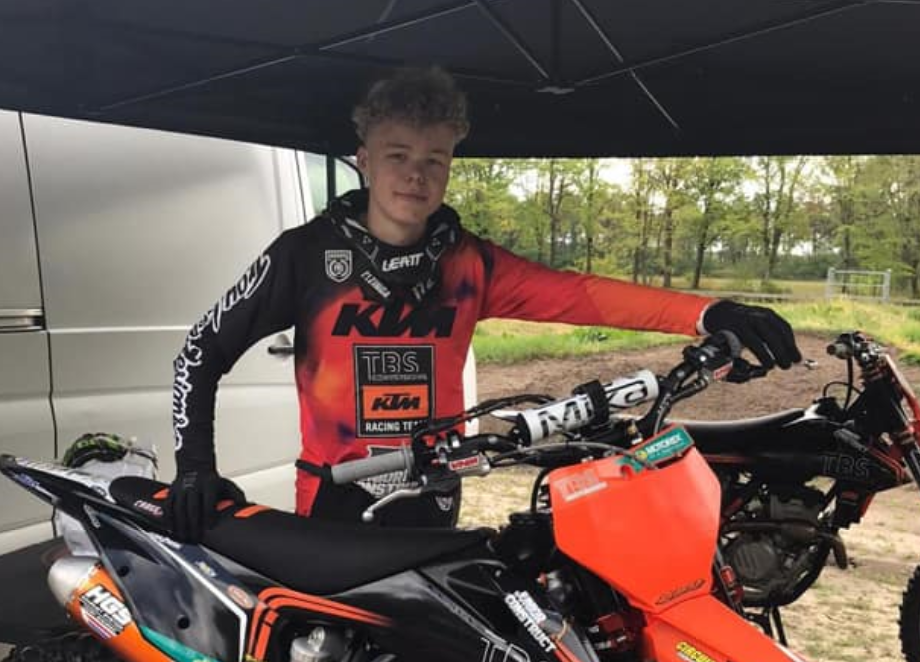 Coming into the season, Elzinga showed great pace at the ONK Dutch Championship in Arnhem but starts let him down. Nevertheless he was able to come through the field in both moto’s for third overall, he’s certainly feeling good in the sand but we will see how that translate to the hard pack of Matterley Basin for round one of the EMX250 series.

Multiple EMX150 champion, Emil Weckman has had a tough time of it the past few years due to injuries which is a real shame because he has a lot of potential if he can stay fit. The good news for Weckman is he’s signed a deal with the Assomotor Honda team for the 2021 season and that could prove to be a good fit if the Finn can stay fit. 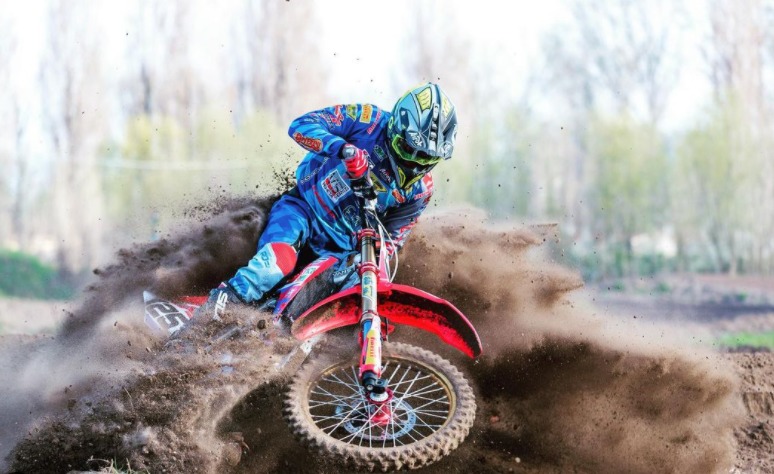 The deal with Assomotor Honda has seen Weckman under the guidance of former GP rider and the incredibly talented Yves Demaria and he’s been putting plenty of laps in with Rubini and Facchetti over the winter which should only help his speed. He might just be one to keep an eye on heading into the 2021 EMX250 campaign.

The WZ KTM team are very good at picking up young talented riders and helping them improve. The team have snapped up young Swiss rider, Mike Gwerder for the 2021 season which could be a good match. Last year was Gwerder’s rookie season in the class and he was knocking on the door for top ten results before a season ending injury.

Gwerder showed in the EMX125 series that he tends to improve the more time he has in a class so you’d be silly to write him off – there’s plenty of talent if it can be unlocked.

It was only announced a few weeks ago but the young promising Dutch rider, Kjell Verbruggen signed a deal with Sarholz KTM which will see him race the EMX250 series.  Verbruggen has a lot of speed and style and he’ll be hoping this can be the year he can run at the front of the EMX250 class – he has a lot of potential. 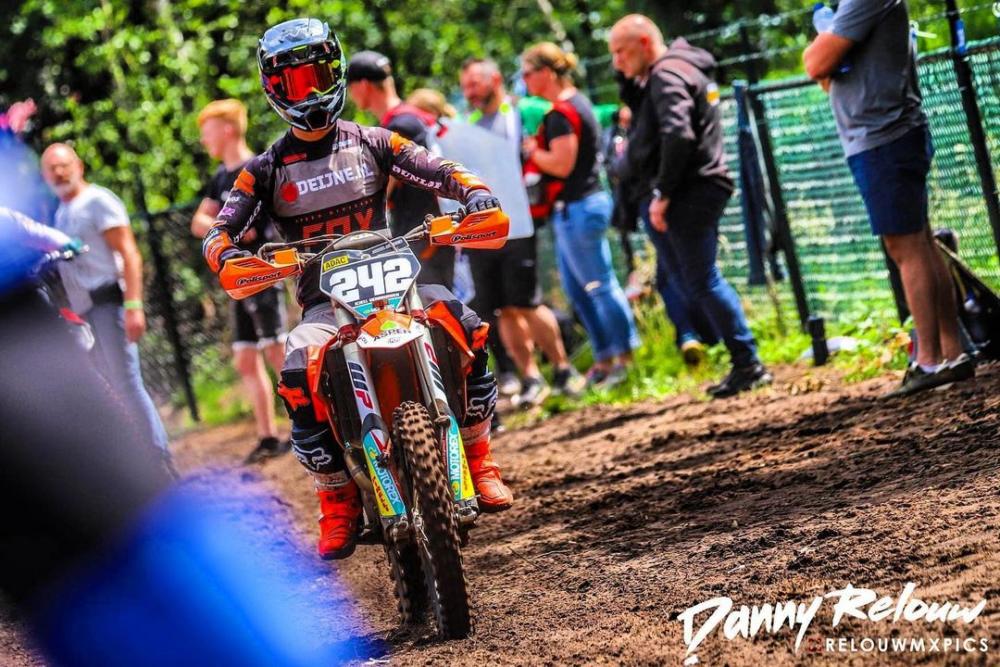 One rider that’s got plenty of experience is Kim Savaste and what a talent he is too! Unfortunately he suffered a big injury at the Motocross Des Nations in Matterley Basin and truth be told he’s been lucky to make a return to racing. Last year Savaste decided to do something different and raced the EMX Open series on a 450cc – he had a good season finishing third in the series. 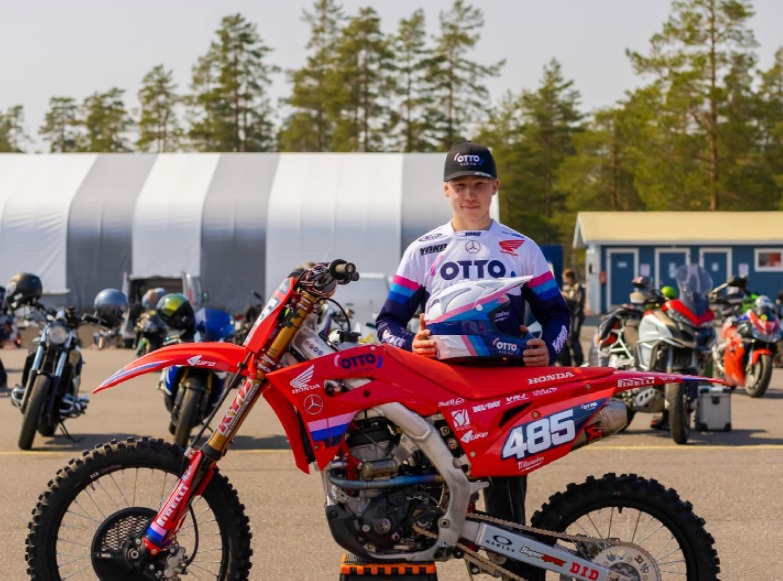 This year, Savaste will race a Honda in the EMX250 class and perhaps racing the 450cc will make him a better rider on the 250cc, time will tell but he has a lot of talent.

One rider that has a lot of potential is Swedish rider, Filip Olsson as he had plenty of good rides in the EMX125 class in the past. Unfortunately, last year his season was cut short after a season ending injury so first thing first, stay fit this year!

The SixtyTwo Husqvarna rider is working closely with former Klemen Gercar who runs that team and clearly sees his potential – he’ll be hoping he can help him improve further and guide him to the top of the EMX250 series.

One rider to keep an eye on is Norwegian talent, Cornelius Tøndel who also decided to do something different last year by contesting the EMX Open series. He had a good pace on the 450cc but a few too many mistakes and crashes meant he finished fifth in the series. 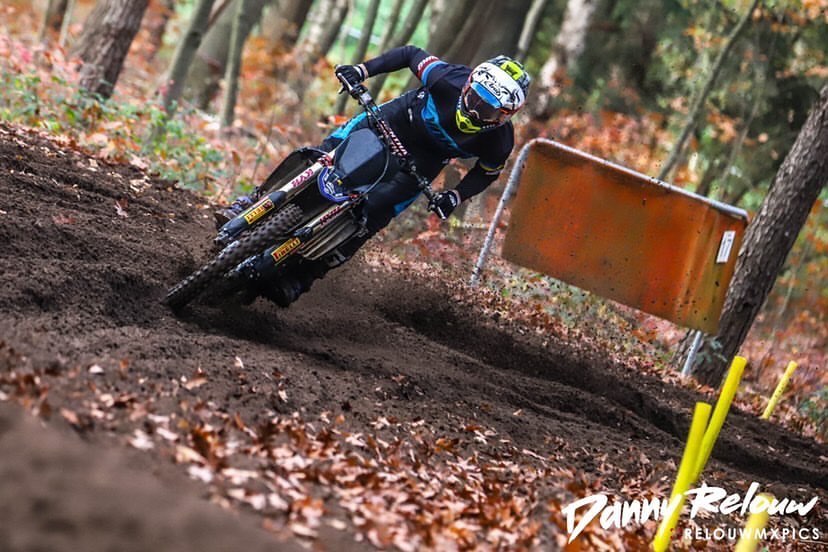 Back on the 250cc, Tøndel looks great on the Riley Racing Yamaha and has top ten moto results in the EMX250 series in the past. Now he has a bit more experience he’ll be looking to be a consistent top ten rider in the class and he has the capabilities to do just that.

The past few years certainly haven’t been kind to Raf Meuwissen when it comes to injuries and it’s really stopped his development. At the start of the 2019 season he was looking great on the 250cc and looked to have a great future but it goes to show what injuries can do.

Meuwissen has signed with the Riley Racing Yamaha and might need time at the start of the season to get back into the swing of things but if he can stay fit he has already shown he has what it takes for good results in the series. The Dutch talent could certainly be one to keep an eye on.

You can listen to our latest podcast which previews the European championships: