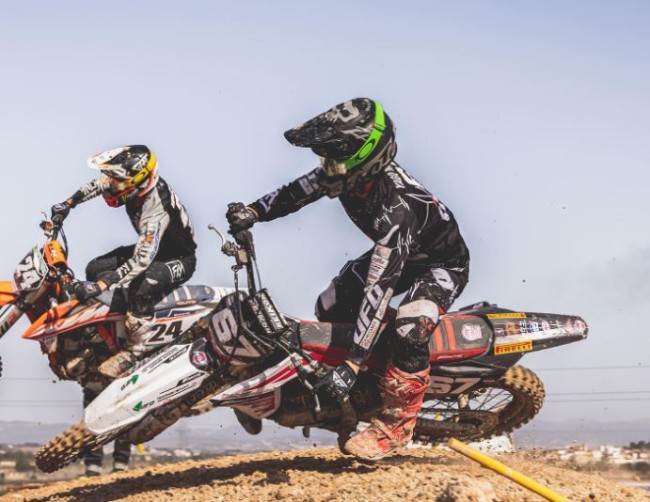 Italian based team, Ghidinelli Fantic Racing have parted company with another rider – this time it’s Yago Martinez who has decided to part ways with the team.

The team ran Yamaha’s last year and all three EMX250 riders parted ways with the team but for this year the team changed brands and Martinez raced a two-stroke in the EMX250 series but is now on the look out for another ride.

“After a few days of thinking very well about this complicated decision, I have decided to change my course in this 2022 season. First of all I want to thank the Ghidinelli Fantic Racing team and all the staff involved for offering me the opportunity to be in its structure. But over the days I’ve realized that it’s been very difficult for me to be competitive because I haven’t quite adapted to the characteristics of the bike. I have trained hard and I feel competitive, but I saw that I was not on the right track in that structure, again thank you very much to everyone who has made the project possible. Therefore, soon more news and changes, I will inform you”, Martinez stated on social media.