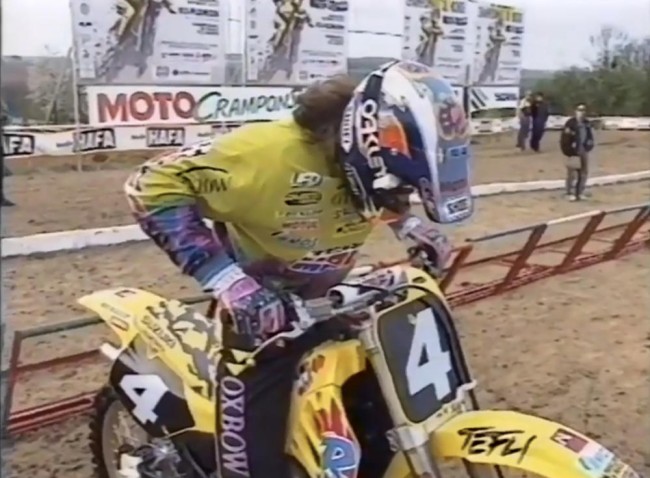 See what it was like for the stylish Yves Demaria at his home 125 GP trying to please the fans on and off the track against some big competition from Albertyn, Tragter, Vohland Bartolini and more.

Then see the Frenchman make his 250 GP debut below and get advice from Roger DeCoster who was part of the Pepsi Cola Honda team Demaria and Vohland rode for. Demaria went on to finish third in the world championship behind Albertyn and Everts but won the most Grand Prix that season with six wins to Everts five and Albee’s two!