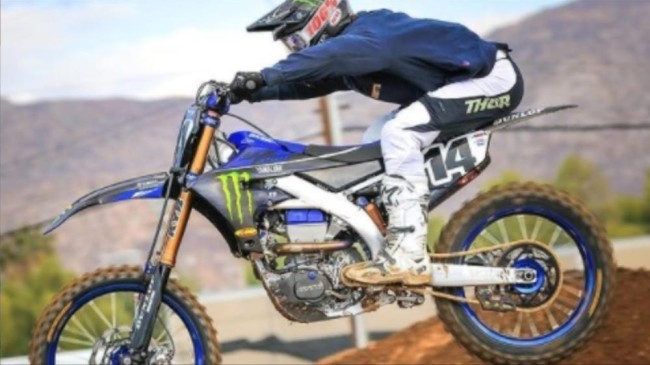 Dylan Ferrandis did suffer a setback whilst preparing for the 2021 Supercross season as he broke his hand.

However, the French talent has got back on the bike with two weeks to go before round one of the Supercross season.