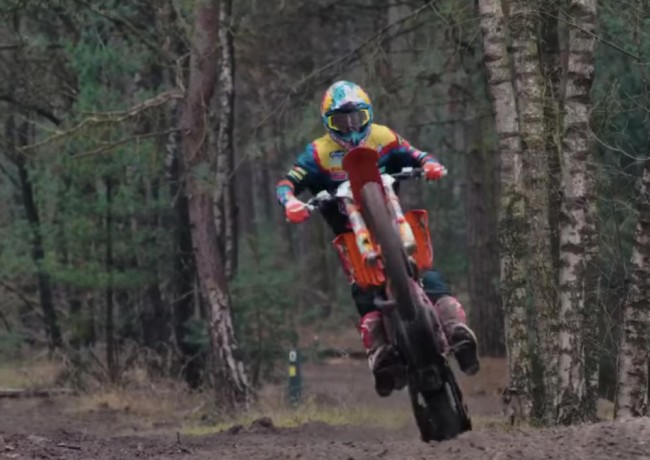 Jeffrey Herlings skills in the sand are still outrageous! The Dutchman seems motivated to re-establish himself as the best rider in the world in 2021 now that he is over his neck injury.

You can also see the Dutchman’s angry side while a teenager in MX2 and it didn’t end well for Mel Pocock!

Team boss of Mel Pocock at the time, Steve Dixon, commented on the momeory: “Funny as🤣 we had some visits to the office with Mel and Tunis with Jeffery, it was actually fun when there was some of this going on, a bit of bad boy characters, but same as football we have had to be correct and set a good example. Jeffery was like @billymac211 very hot headed and that was fun. Now I admire JH for what he has achieved as the way he rides, but this was so funny to watch again 🤣”