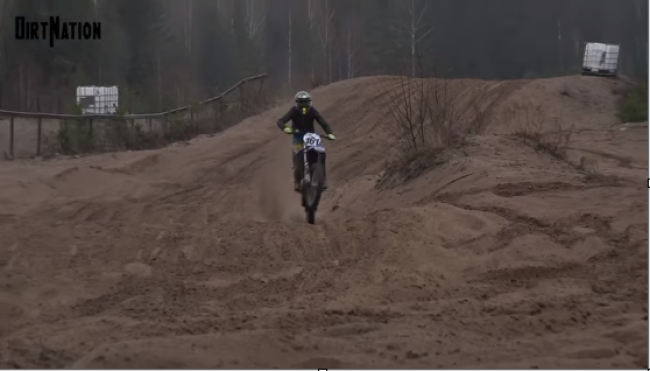 Ostlund raced the three rounds of the International Italian Championship and was on the pace – see him more recently putting in the laps!