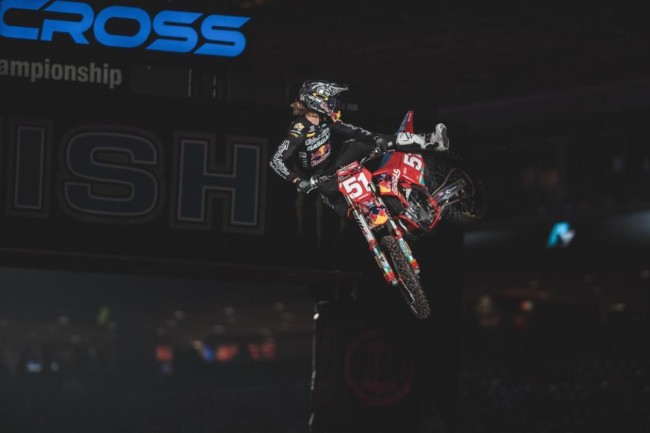 After saying in their initial race report this morning , “As of press time 450SX Class results had not been certified due to pending appeals with the AMA and FIM regarding flag rule infractions.” Ken Roczen has now seemingly lost the red plate after appearing to be docked four points and given the equivalent of ninth place by the AMA – despite finishing fifth!

Roczen now sits fifth in points in the now updated championship results, but curiously the race results are still the same!

Hopefully some official communication to explain the confusion will be sent soon! But as things stand here are the official race results and points standings:

See below for the points standings before the penalty: