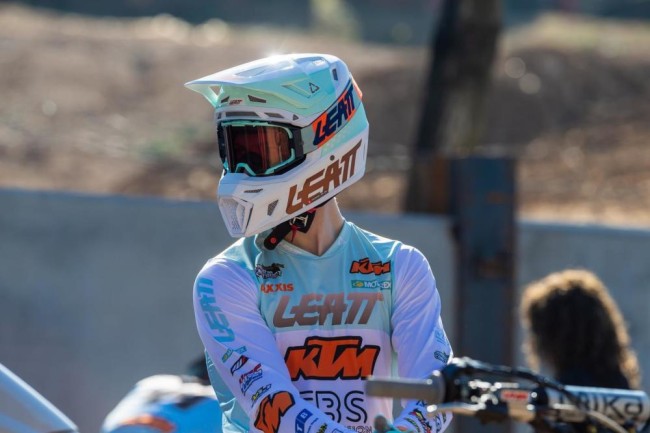 After agreeing a deal with Belgian based team, TBS Conversions KTM for the 2021 season, it promised to be a good season for Twan van Essen. Unfortunately, things haven’t gone according to plan as the season was well over before it even started.

Whilst putting in the hard work and practice laps back in March whilst in France, Van Essen crashed and as a result the season was over. The Dutch rider twisted torn his ligaments, ACL, medial band and meniscus and ever since going under the knife has been focusing on his recovery.

The future is currently unknown as it’s been confirmed that Van Essen has left the team he signed for the 2021 season but he will work hard away from the track to return to racing in the 2022 season.

“The cooperation with me and the TBS team didn’t go as I (we) wanted, been struggling for a long time setting up the bike suspension and engine wise. Just before I got injured I changed my suspension guy and worked with WVM suspension which was a good step forward but too many things happened before that which made me decide that the best option was to part ways”, van Essen told GateDrop,com.