Tombs retires from pro motocross in the UK 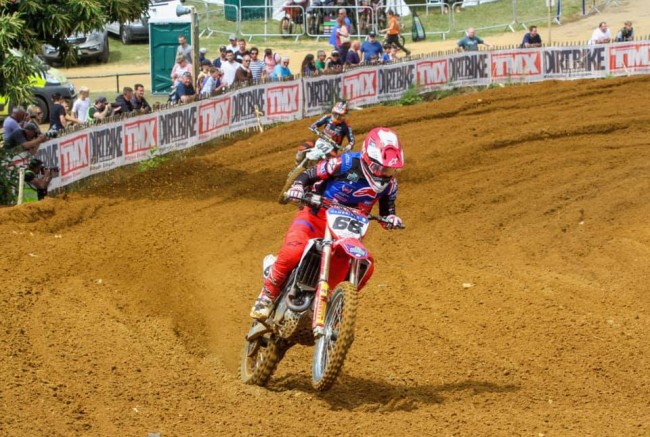 Perennial British championship front runner, Lewis Tombs, has announced he is quitting pro racing in the UK after over a decade-long career in the sport.

Tombs was always fast and fun to watch, never giving less than 100% but, with a job and being a dad now, Tombs feels he can no longer give that 100% to the sport as well as all the other different aspects of his life so has decided to just ride for fun.

Tombs wrote: “So after over 10 years racing at the highest level in the UK. I’ve decided to take a step back from it all, it’s been awesome and I’m going to miss it like hell. Trying to juggle work, riding, training and being dad is fairly difficult and I’d rather put 100% into my latest project, than try and do all three half heartedly. Still going to have a bike and hopefully some more fun, racing locally with a few other events chucked in as well. Thank you so much to all the people who have helped me and believed in me over the years! See you at the track!”