Talking point: Low numbers in MXGP and possible improvements to help the situation 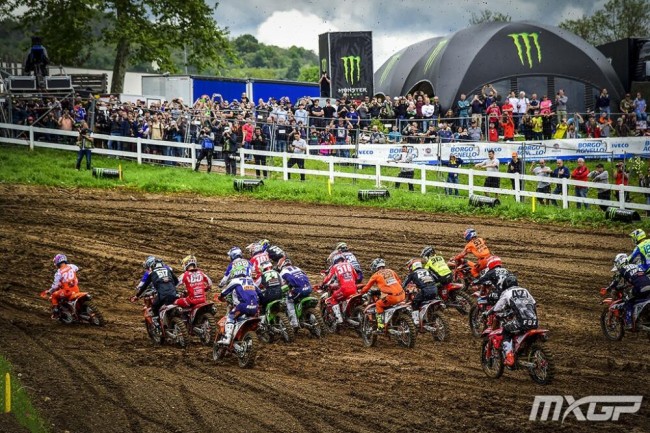 There’s been a lot said about the MXGP and MX2 World Championships this year and the low numbers behind the gate so we decided to take a look into the situation and suggest some improvements that could be made to help matters.

Firstly, whilst the numbers behind the gate in MXGP and MX2 this year have been lower than usual we have to acknowledge the amount of injuries there’s been this year. It’s been a really bad year for injuries, and this is definitely impacting the numbers – there’s not too much Infront can do about that as unfortunately that’s just part of the sport.

Another point worth mentioning is that even though the MXGP/MX2 classes might not be getting full gates, the underlining numbers when it comes to riders are still there. Let’s take a look at the recent MXGP at Maggiora (a round with lower entries than normal) for example… There were four classes held that day and broken down into the following rider entry:

Whilst the GP classes are disappointing there were still 113 riders racing that event. For people obsessed with numbers (even with the quality is still world class) if you merged MXGP with EMX Open, MX2 with EMX250 – you actually have over 40 riders in both classes but you’d have less racing to watch. Is that really worth it to see less racing? What makes MXGP so special these days is the amount of racing on a GP weekend, it’s action packed and value for the spectators money.

The pyramid system used in the GP paddock has helped produced the best riders in the world as well, so the format doesn’t need touched (expect perhaps raising the MX2 age limit to U25). Why change the format that has worked well for so many years after one bad year with injuries and the impact of Covid? It’s tested and it clearly works. 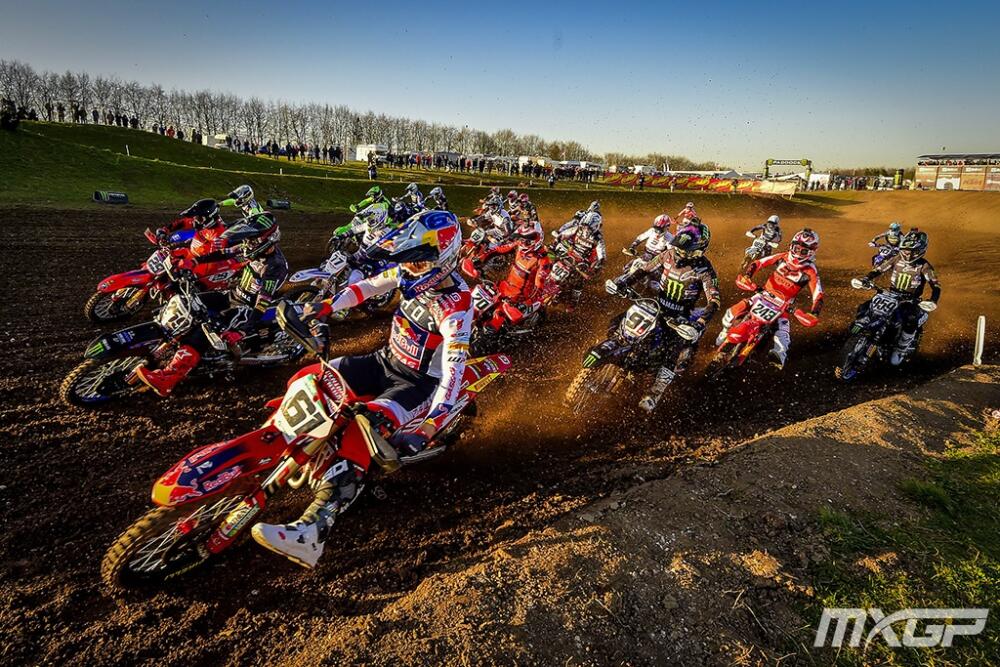 There is the argument that the EMX entries this year also haven’t been what they were in the past and that is true but the impact of Covid was always going to have a negative impact. These aren’t National championships where it can be relatively easy to race in a rider’s home country but travelling to different countries has become more difficult due to the price of living and fuel costs increasing etc.

Whilst Infront Moto Racing aren’t perfect, they still run a great series but perhaps after the pandemic, they need to make some changes to help the teams and riders.

Here’s some ideas that could help…

Currently if a rider wants to race a round of the MXGP or the MX2 World Championship it costs €1,000 per round. However, for riders that sign up to contest the full series they get a “discount” and pay €10,000 to contest the full championship. For a team running two riders for a full season, that is €20,000 they need to find straight of the bat.

One way to help the teams could be to lower these amounts. Perhaps for riders that contest wildcards, €500 would be a fair fee and then riders that sign up for the whole championship: €5,000, this would help teams and the riders moving forward as that would free up money they could use elsewhere.

Covid has had an impact on the cost of getting to the oversea GP’s. Talking to a factory team owner in the MXGP paddock, they told me the amount of money just to get to Indonesia has doubled since before the pandemic. Even just the transportation of dangerous goods such as fuel and oil is quickly a few thousand euros spent.

Infront do provide some support for the teams under the obligation they use SEL as the transporter. They will then help the teams and provide 200kg per rider but a lot of teams decide against this as it’s a lot more expensive than for example DHL so they don’t see any real benefit when it comes to saving money.

To give you an idea most teams need approximately 1000kg per rider taking the minimum equipment to contest a GP professionally. Perhaps Infront could rethink the current support in place and improve on this providing more support – how about supporting teams with 500kg per rider using a transport of their choice?

It’s worth pointing out that in the past the fly away GP’s have worked and there have been between 25-30 regulars in each class but with the transport costs increasing, it could be difficult for the future unless the team’s travelling receive more support.

When it comes to fly away GP rounds it’s also worth mentioning going to countries that makes sense. Oman is currently set to host the final round of MXGP, if the MX2 championship fight goes down to the wire that would be much better to have in Europe and as for Oman… no disrespect but there’s not too many people inside the paddock excited about that trip to end the season. Hopefully common sense prevails and there’s a change to the calendar… 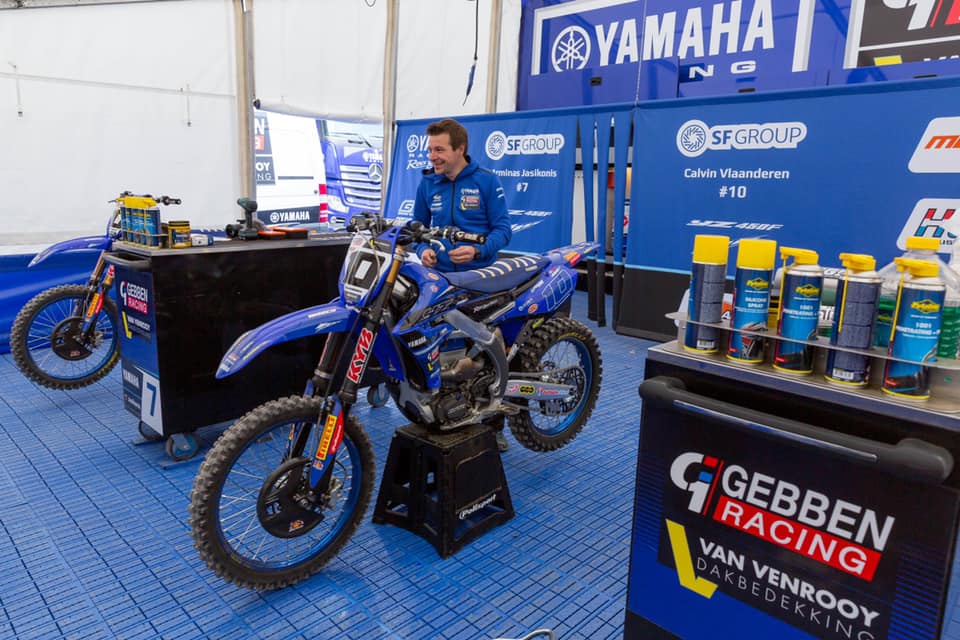 This is probably the one most people want to see introduced. Back in the ‘good old days’ riders got paid for racing the World Championships and in today’s racing the National championships also provide prize money, but Infront don’t. There is the argument that the elite riders like Tim Gajser and Jeffrey Herlings don’t need any more money (they’re on million-pound contracts) and whilst that is probably true to an extent, they still risk their lives every time they put a helmet on and go to track. Perhaps paying prize money from positions 1-20 in the overall standings at the end of a GP weekend is the way Infront could go about it.

Although, whilst prize money would help the riders, the teams could also do with the extra finances so a system could be put in place to give the teams some prize money per GP as well. There needs to be more support to keep the current teams in the paddock. Don’t be surprised if some teams decide to pull out at the end of the season but if team’s get more support, it might even attract new teams to the paddock – that should be the goal.

Hopefully someone at Infront Moto Racing reads these suggestions and chooses to be proactive and implement some progressive changes which could make a big difference. This is far from an attack on them as we feel they do a good job and have helped develop the best series and riders in the world… but small changes here or there could go along way and help the sport which is what we all want at the end of day.