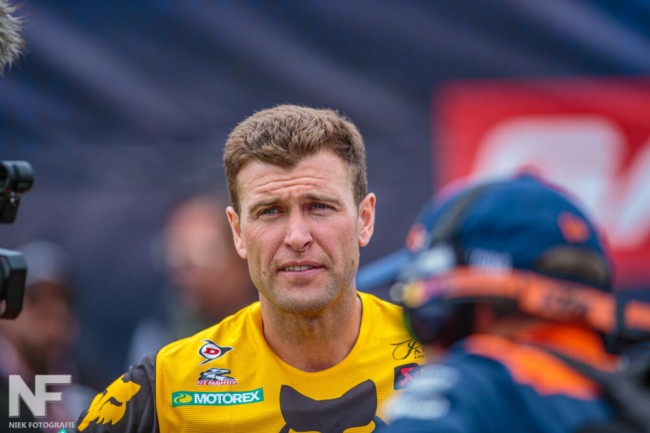 Back in May 2017, Ryan Dungey announced his retirement from the sport but in recent years the American has been keen on making a return to racing. This year he got what he wanted, an opportunity to return to racing by contesting the AMA National series at 32 years old.

Away from racing for five years, nothing like this has been attempted before in the history of the sport but that hasn’t stopped Dungey. Despite being away from racing, the Factory KTM rider did keep himself in the paddock as he was testing for KTM and still in shape. However, racing is completely different so coming into the 2022 AMA Nationals it was a big question mark to how he’d perform.

Perhaps the biggest surprise at the opening round might have been that for the first 10-15 minutes of the moto’s Dungey actually had the intensity and speed to run at the front. It was almost as if he hasn’t been away from racing but that couldn’t be further away from the truth.

Coming into the season, Dungey made it clear he wasn’t coming in to just add to the numbers and wanted to run at the front.

“I think for myself, in all honesty I want to go out there and compete for wins, it’s a tall order but for me it’s just putting in the time, the physical prep, the motos, the intensity. I don’t know where I stand… just going to have to see where it unfolds. My hope is to be up there, winning and podiums for sure”, Dungey told pulpmx before the opening round of the series.

Big words coming into the season but he certainly didn’t disappoint at the opening round at Pala. I’m sure the question on everyones lips watching his performance was, “why did he quit in the first place”? Perhaps a year away from the sport to help himself mentally might have been the better option. He may never admit it but he must really regret hanging up his boots when he did. 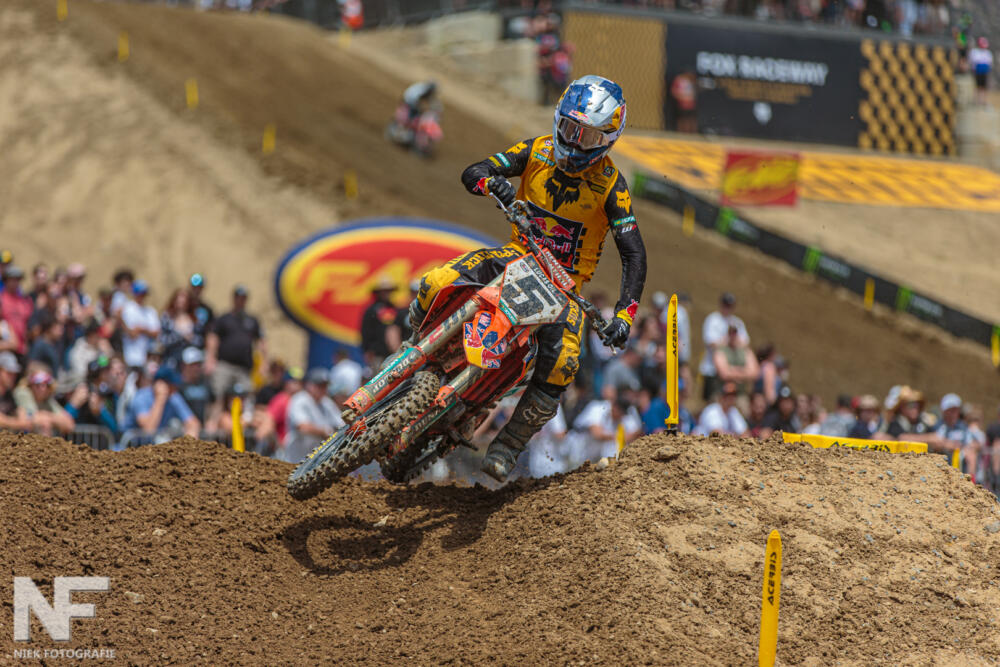 Back to his performance at Pala, 5-5 and the fact that he had the pace/intensity for the first half of each moto is very very encouraging. Dungey is well known for his work ethic and drive so he clearly prepared himself very well coming into the season.

The next step for Dungey will be to maintain the pace/intensity for the whole 30 minutes plus two laps but with how hard he works, that might not take that long.

So, is Dungey an AMA National Championship contender? After the way he performed at his first race for five years, you would have to say it’s a resounding yes. Okay, some of it might depend on Eli Tomac who didn’t have a great first round for his standards but you could say the same for the opening SX round and look how that went – he ended up dominating the series and he is still the clear championship favourite but he certainly needs to improve.

The other questions left unanswered, can Chase Sexton maintain that level for a whole season and stay injury free? Pala was probably Sexton’s best race of his career so if he can maintain that level he’ll be difficult to stop. Then there’s Ken Roczen who has been struggling physically and with his health the past few years. At Pala he looked in good shape for two thirty minute moto’s which is a lot tougher physically than Supercross. However, he did win the SX opener this year and then his season took a turn for the worse.

What we can say about Dungey is that he should only improve, that was probably him at his worst this year as there were so many unknowns coming into his first race in five years but now he knows where he is, what to expect and what to work on. He might not be the championship favourite by any means but you can guaratee he’ll be super consistent and if Roczen, Sexon, Tomac don’t bring their A game every single week, he’ll be there knocking on the door.

Dungey’s return to racing has certainly added interest to the AMA National series and it’ll be interesting to see what his future holds – will he race in 2023 as well? Who knows at this stage but it could be exciting times ahead.