Surgery for Brian Bogers – OUT for Russia 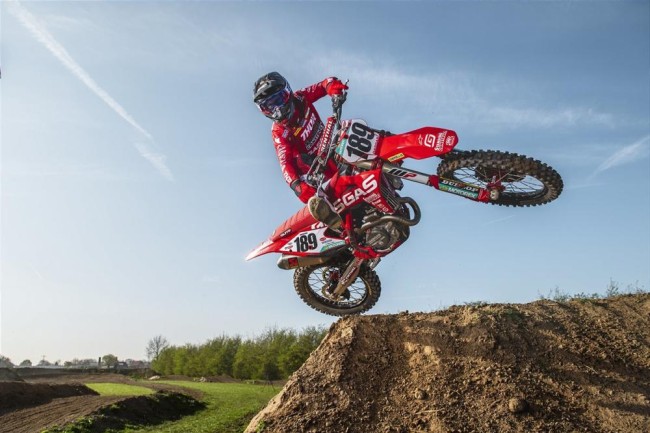 Dutch talent, Brian Bogers has been busy preparing for the 2021 MXGP World Championship which gets underway in less than two weeks at Russia. However, the Factory GasGas rider has been for some weeks with tendinitis of a tendon in his arm which is coming from his thumb.

Bogers has had several cortisone injections but the problem still remains so he is getting surgery this week (on Wednesday). This means that Bogers won’t race the opening MXGP round at Russia but the plan is to be back at round two at Matterley Basin.