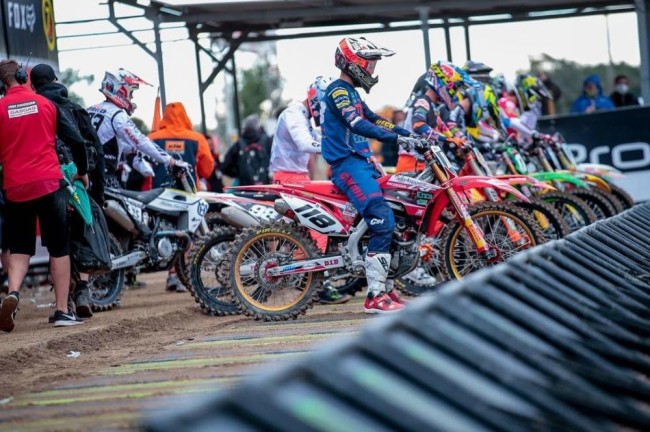 Last month it was revealed that Stephen Rubini had suffered from a broken vertebra which required him to get surgery. The good news for the French rider is that the season has been pushed back to June so he won’t miss any GP’s.

The Assomotor Honda rider has posted a positive update – he should be back on the bike very soon so he’ll have time to prepare for the opening round of the MX2 World Championship.

“Hello everyone, 5 weeks after my surgery I went to see my surgeon and did some X-rays. Everything is looking good. Doctors were impressed about my rehab. I’m really excited to be able to get back on the bike in few weeks time. Thanks to all for the support”, Rubini stated on social media.