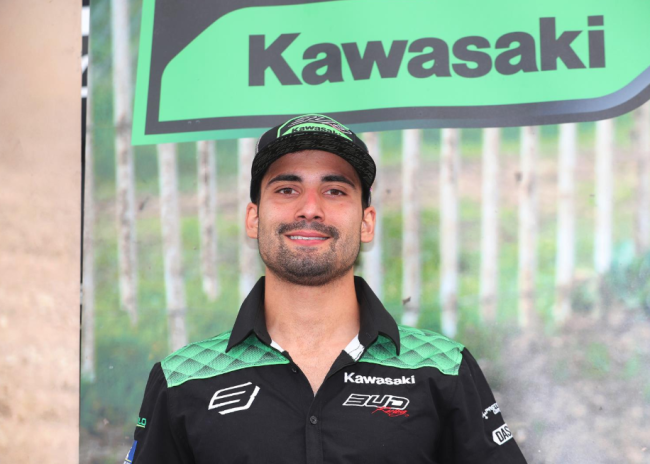 Last year, Lorenzo Locurcio had the opportunity to fill in at the BUD Racing team which saw him contest the EMX250 championship and he produced some good results.

After missing the first round of the series, Locurcio still ended up seventh in the series. Unfortunately, due to the U23 age rule it wasn’t possible for the Venezuelan to continue in the series this year.

However,  we believe it’s likely that Locurcio will be sticking around in Europe. What we do know is that he will be racing the ADAC MX Masters with KTM machinery and it’s likely he will race the MXGP World Championship as well.

The team and his setup is still to be confirmed but the official news is expected to drop soon and we will continue to keep you updated as and when we hear more.