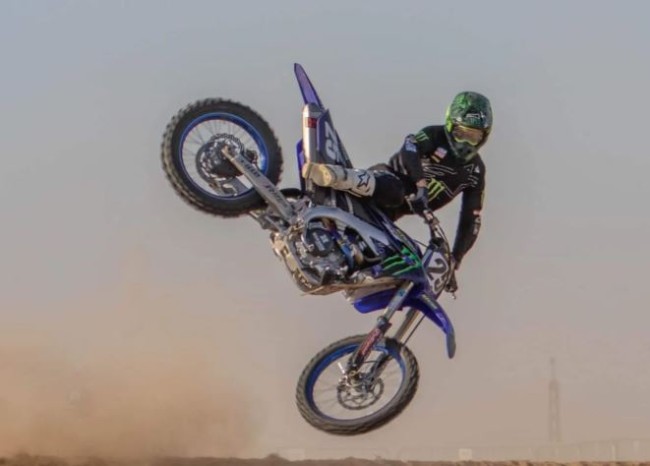 Clement Desalle made a rare Motocross appearance this weekend deciding to race a National event in Belgium. Now on Yamaha machinery, Desalle didn’t disappoint at the Bastogne track which is a former MXGP track as he went 1-1 on the day and dominated the MX1 class. Another former MXGP rider and race winner, Ken de Dycker joined him on the podium.

In the MX2 class, Wesley Dieudonne won the overall ahead of Yentel Martens who had a busy day as he raced both classes. 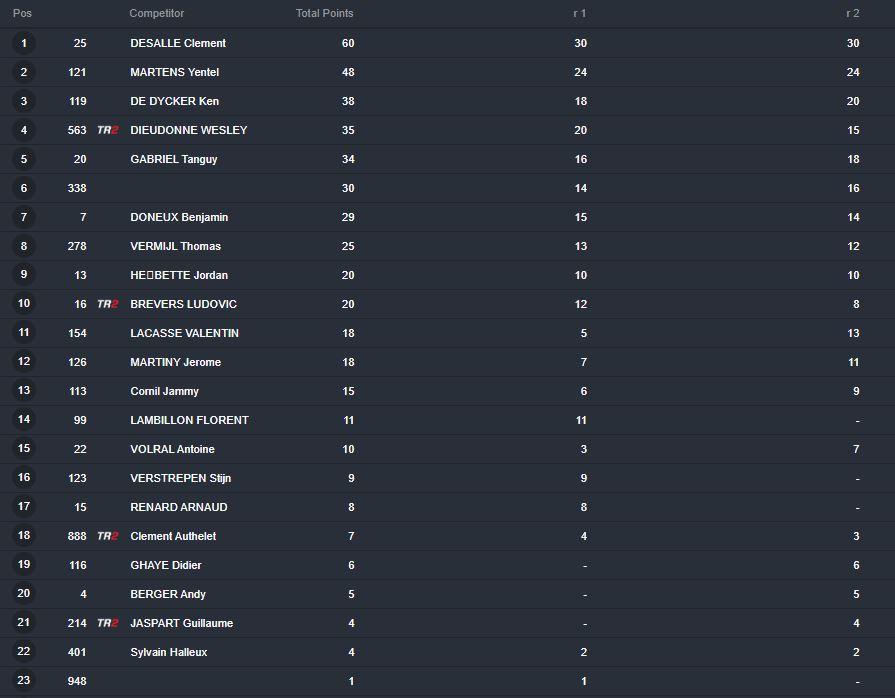 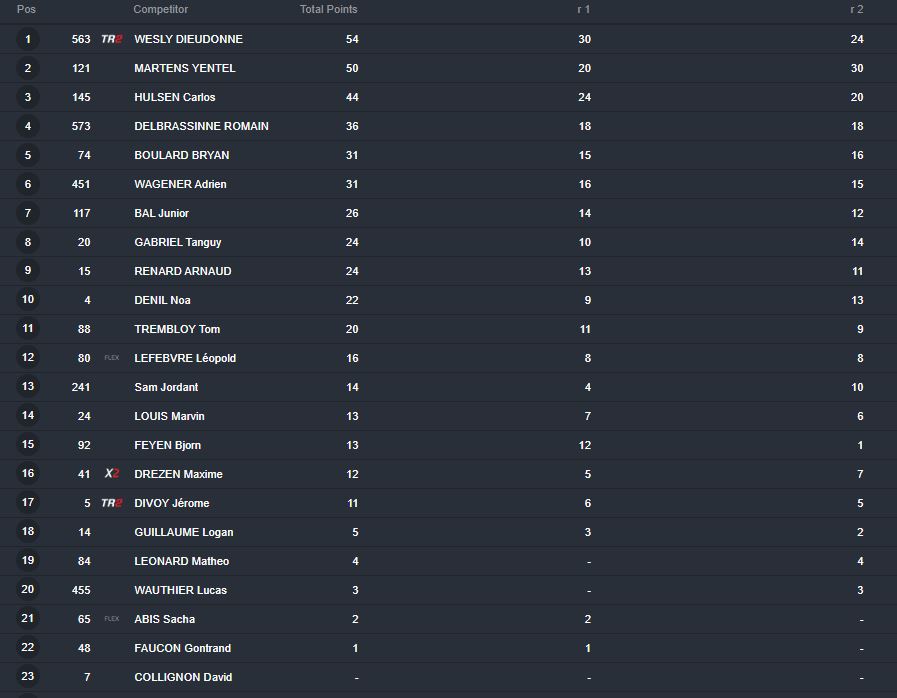