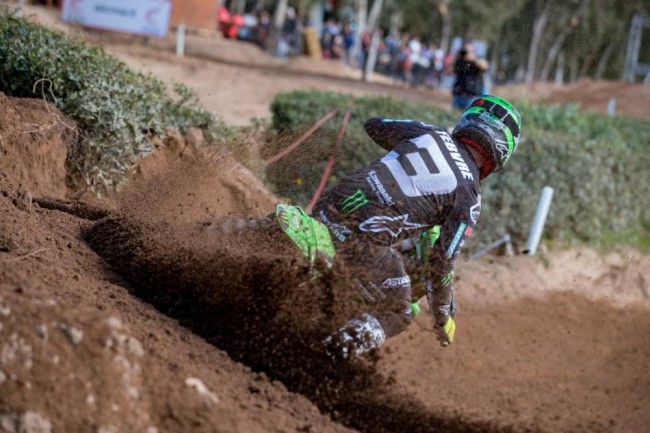 In the MX1 moto at Mantova, Jorge Prado for once didn’t get the holeshot as he came around the first corner in third but then appeared to stall which left him in dead last.

It was the Factory Kawasaki riders at the front during the opening stages with Monticelli in the lead ahead of Febvre – the French rider then made a move on his team mate.

The man on the move for Beta’s Jeremy Van Horebeek who started outside the top five but for a number of laps was the fastest man on the track. The Belgian passed Lupino, Monticelli and even made ground up on Febvre as he was going for the win. In the end he had to settle for second but he looks really comfortable on the Beta.

Prado came from dead last to sixth in what was a decent recovery ride. 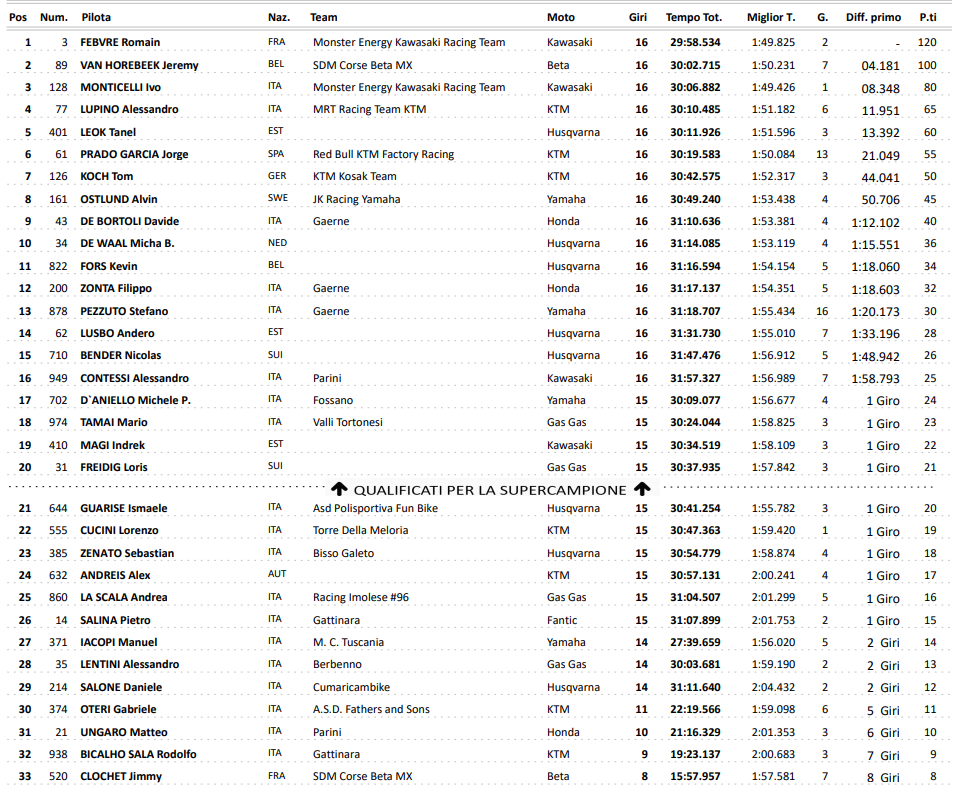