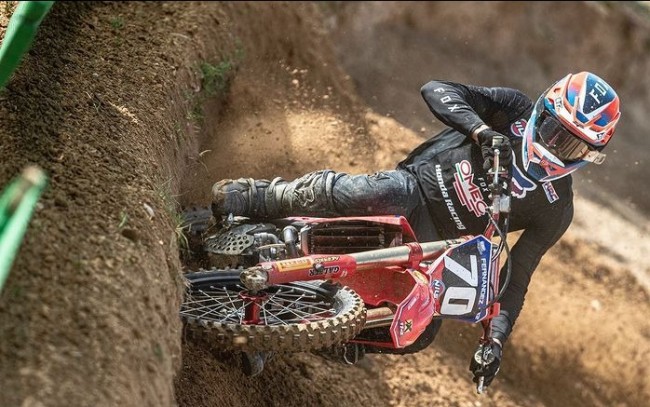 During round two of the Spanish Championship taking place at Albaida it was Jose Butron and Ruben Fernandez who won their qualifying races to secure pole heading into race day tomorrow.

Butron impressively held off Factory GasGas rider Brian Bogers with Ander Valentin and Zach Pichon not far behind either as less than 10 seconds split the top four riders. 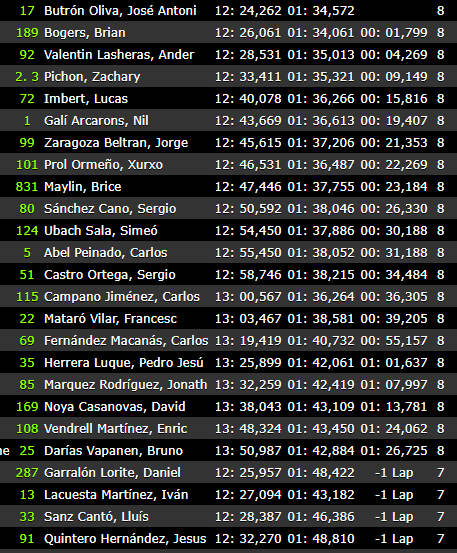 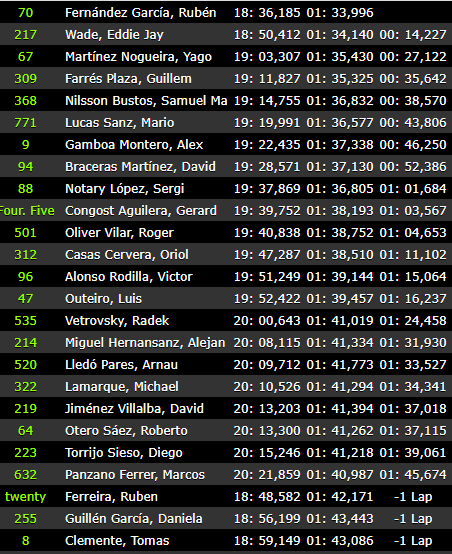 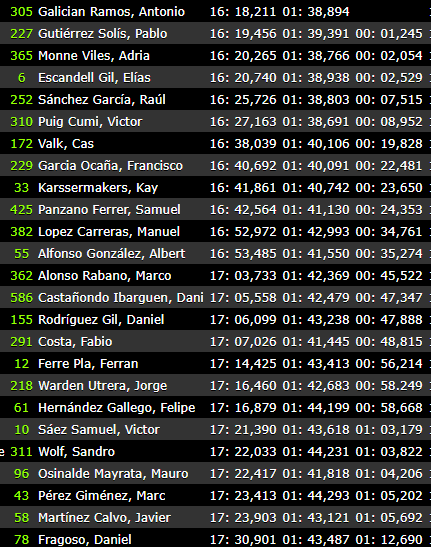