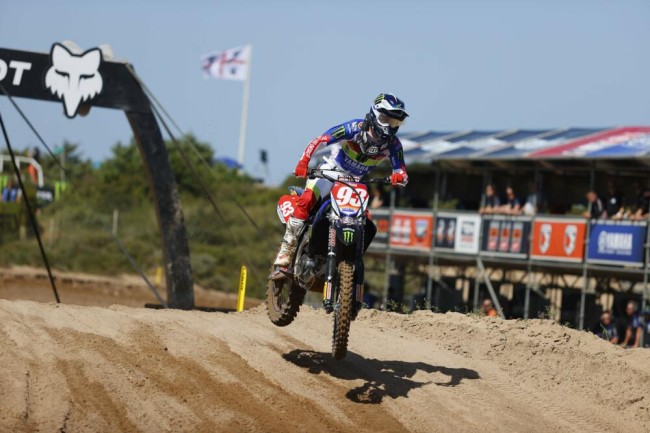 It was Mikkel Haarup who took the holeshot in the MX2 qualifying race but it didn’t take Jago Geerts long to get himself to the front and simply dominate – he was on another level in the gnarly sand. Tom Vialle crashed around the second corner which meant he had a lot of work to do. The Factory KTM rider did work his way up to sixth before another mistake demoted him to ninth. 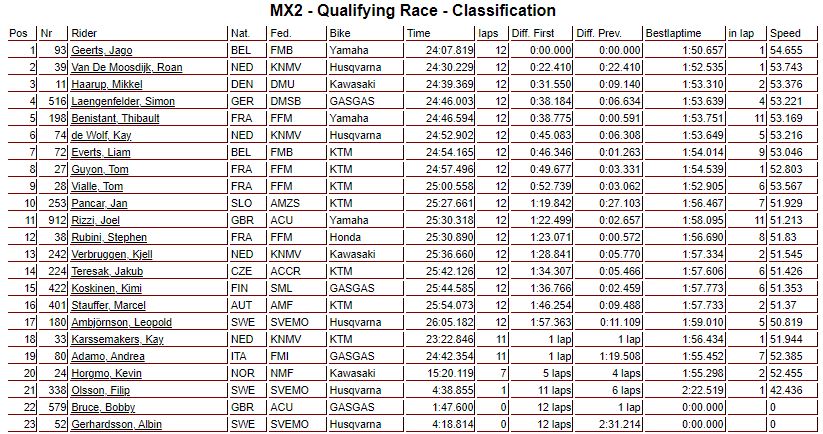