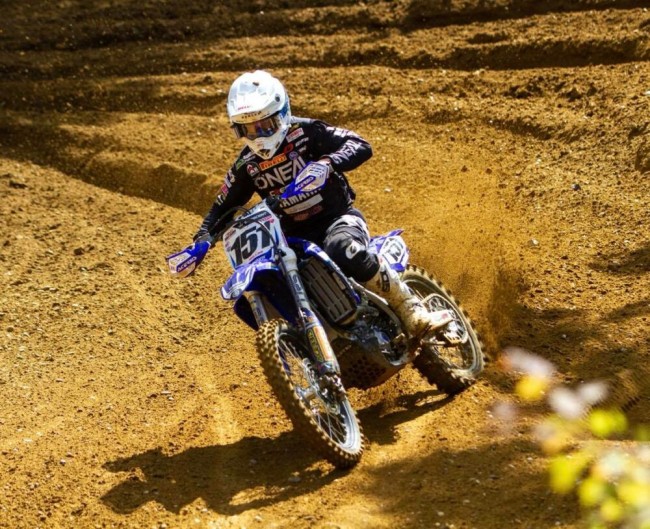 In the opening race, it was Harri Kullas domination as he won the moto by 40 seconds over Tommy Searle while John Adamson impressed finishing third on his ASA United GasGas.

In the MX2 class, John Meara was riding well with the early lead before Jamie Carpenter found his way to the front.

In moto two, it was another strong performance from Harri Kullas taking a dominant race win ahead of Tommy Searle with Brad Todd impressing in third to secure the final step on the podium.

In MX2, Tom Grimshaw won the second moto to win the overall on his Chambers Husqvarna. 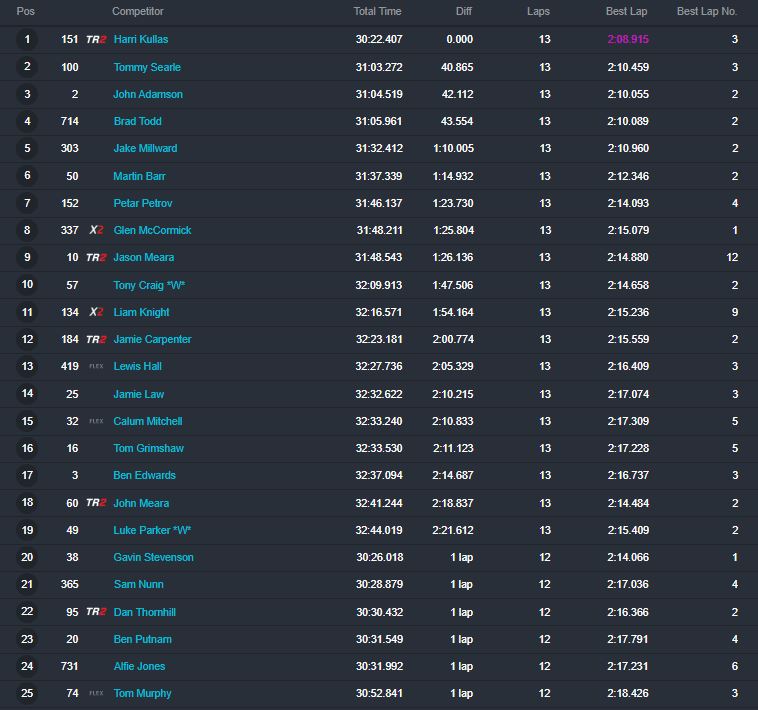 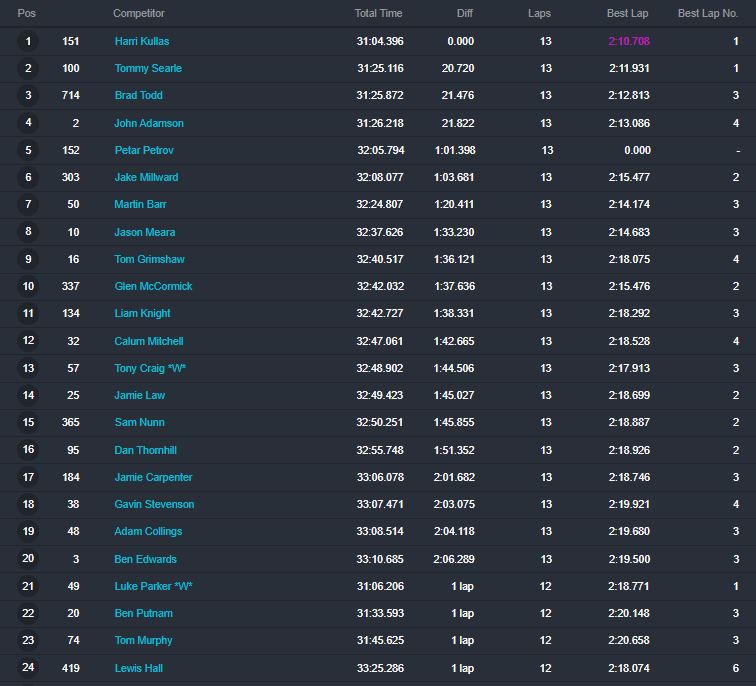 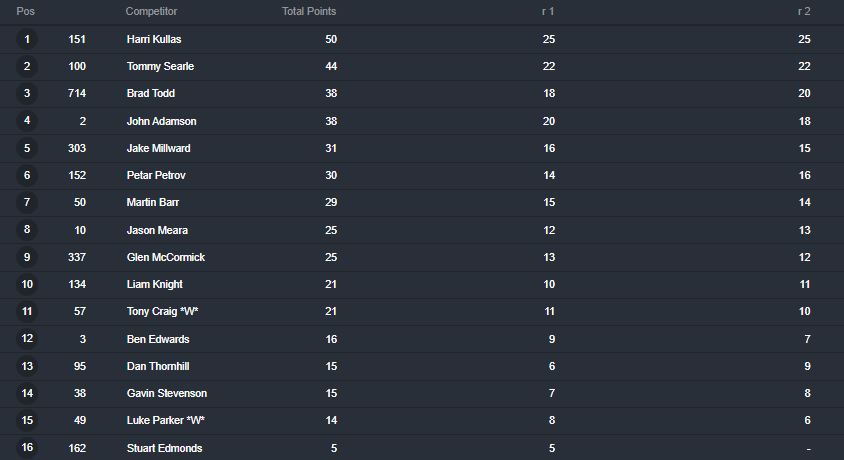