Predictions: A1 and 450 AMA Supercross title 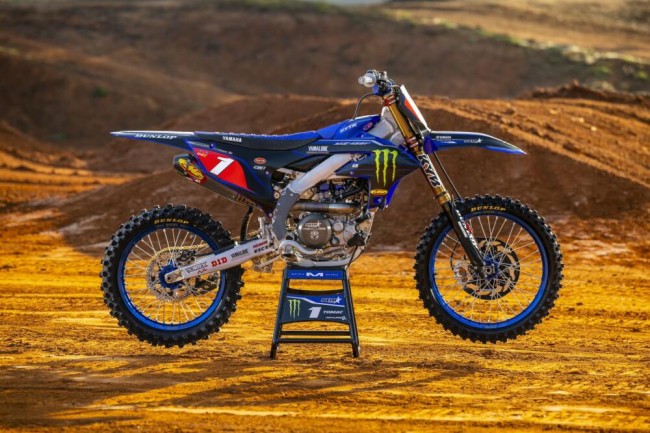 Jonathan McCready: Eli Tomac has to be the favourite for the title after his brilliance in 2022 and now he has a bike that is lighter and turns faster!

Chase Sexton is coming into the year very high on confidence after his outdoor season with Jason Anderson the one guy who had Tomac’s speed for most of the season. Those are probably the top 3 – but with Cooper Webb now finally comfortable on the bike, can he wedge himself into a title battle? Once he smells blood, Webb usually goes for the kill but until we see proof he’s at one with his KTM it’s hard to pick him as the champ.

A1 is a lot less clear with so many riders capable of winning and Eli Tomac having never won the opener! After rain during the week it should be dry today but maybe a little softer than usual. It could be the time for Chase Sexton to come out swinging and show he can contend for this title.

Andy McKinstry: Supercross in America is stacked which makes it very hard to predict a one off round winner because there’s so many riders capable of winning. The likes of Eli Tomac, Jason Anderson, Chase Sexton, Malcolm Stewart, Ken Roczen, Dylan Ferrandis, Justin Barcia, Cooper Webb, Adam Cianciarulo and even more are capable of taking a win.

However, whenever it boils down to the championship you need to look at consistency as well as winning on a regular basis and it’s very hard to look past Eli Tomac. In the past the American has had a bit of a mental block but ever since winning his first AMA Supercross title he’s been a new rider and since signing with Yamaha has went from strength to strength. Provided he stays injury free it’s hard not to make him championship favourite but Jason Anderson might be the one to push him after he impressed last year during his first year on the Kawasaki.

Cooper Webb also knows what it takes to win a Supercross title whilst the likes of Chase Sexton, Ken Roczen and Dylan Ferrandis are chasing their first 450 SX title so will be more motivated than ever. If you give any of them a good start to the season then you just never know!

Check out our full preview below or on your favourite podcast platform: