Prado to contest round three of the Spanish Championship! 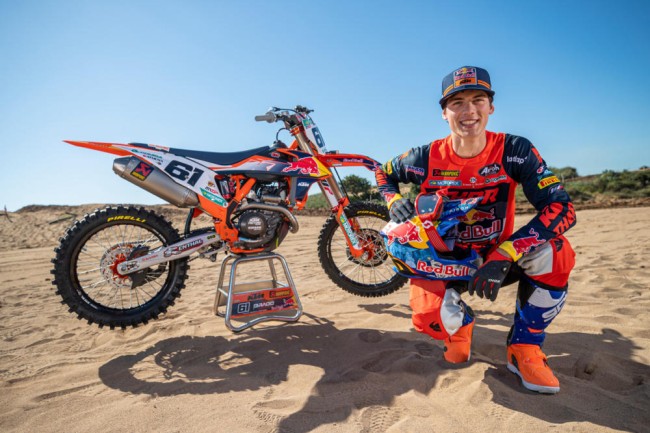 Two-time Motocross world champion, Jorge Prado , will participate in the next round of the Spanish MX Championship. The star of the specialty is a faithful follower of the National series and did not want to miss the opportunity to race at home and delight us with his riding at the Calatayud event, which will take place on the weekend of April 17 and 18.

Prado is always aware of what happens in the #ESPmotocross and, after the success of the streaming of the first two rounds, he wanted to be part of the show and further boost his sport by registering for the next round in the ELITE-MX1 category.

Prado will not be the only World championship rider to race the event, in addition, he will come with his Red Bull KTM teammate in the World Championship, Mattia Guadagnini, and, as if that were not enough, French such as Zach Pichon and  Tom Guyon will attend Calatayud. All the Spanish drivers are eager to measure themselves against them and enjoy heart-stopping races. As you already know, they can be followed live on the RFME YouTube channel! Subscribe!