New venue confirmed for the MXGP of Finland 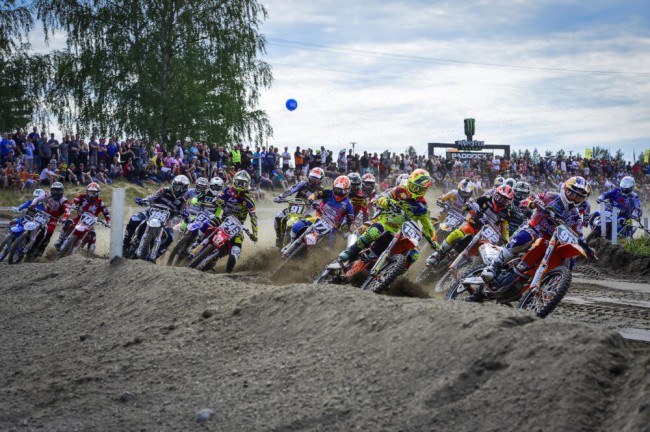 Infront Moto Racing together with Lahti Events Ltd., the organizer of the upcoming MXGP of Finland, the FIM and FIM Europe, announce that an alternative venue has been selected to host the Finnish Grand Prix on the 13th & 14th of August!

The event, that was originally set to take place in Iitti-KymiRing, will instead head back to an old favourite venue, Vauhtipuisto in Hyvinkää!

Hyvinkää is a city located around 50 kilometres from the capital Helsinki and has been part of the FIM Motocross World Championship since making its first appearance back in 1965. Some winners at the original venue include the likes of Sylvain Geboers, Harry Everts, Kees Van Der Ven, Dave Strijbos, Antonio Cairoli and Jeffrey Herlings, just to name a few.

The venue itself features the main track, a track for 85cc bikes and a children’s track, as well as an enduro route and a speedway circuit, making it any motorcycling enthusiasts dream land!

Most recently, MXGP visited Hyvinkää in 2014, with Cairoli and Herlings victorious in MXGP and MX2, but since then, in the fall of 2017 the venue has undergone some renovations to bring some variety and interest back to the track.

Infront Moto Racing is delighted to return to Finland and look forward to a successful Grand Prix weekend!