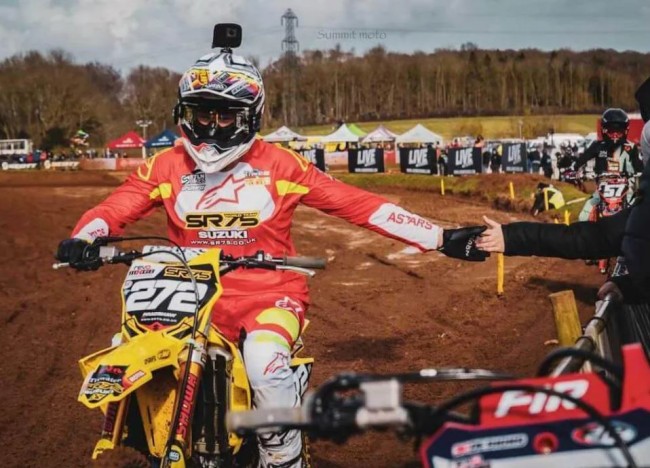 The Irish championship have confirmed that Neville Bradshaw, a rider with plenty of British and even Grand Prix experience, will be making the trip over to compete in the next round of the series.

Bradshaw will be in action at round five of the series taking place in Doon Moto Parc and will be hoping to battle right at the very front with the Irish regulars.