Nathan Watson speaks out on SR Honda – contract over 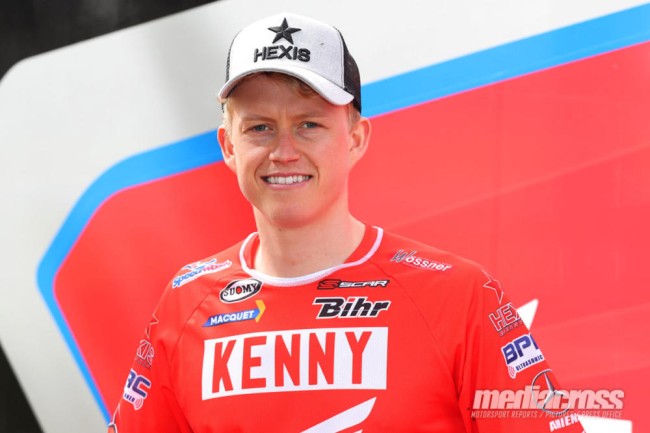 After a number of years in the Enduro world, Nathan Watson signed to race MXGP this year with the SR Honda team. It wasn’t a fantastic start to the season and the team confirmed Watson would take a break from racing at the highest level.

The Brit has now confirmed he’s left the team as he only had a contract to the 1st of September. It remains to see what the future holds for Watson but hopefully he’ll still be involved in the Motocross world.

“Little update! Been quiet on here. Firstly, I would like to thank the team Honda SR. Honda Moto FR for the year we had together! Especially Josse Sallefranque & Tof Meyer for the hard work. My contract is now finished. I had a Sept 1st 20 – Sept 1st 21 deal”.

“I started last September with the team and trained all winter harder than I ever have in my life for the CFS Championship… unfortunately the races were cancelled last moment due to Covid. I had no rest from then until the start of the MXGP season and after a few races I was just drained physically and mentally! So I stopped racing to take some rest. Sh*t year but that’s racing! Onto the next chapter”, Watson stated on social media.