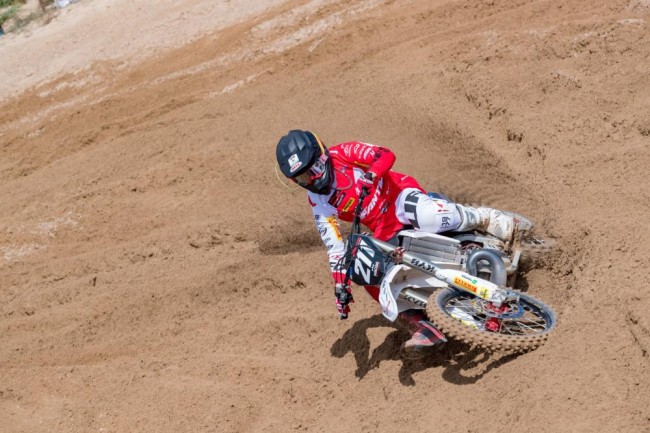 Nicholas Lapucci who is preparing for the EMX250 championship in 2021 set the quickest lap time at Alghero which is hosting round two of the International Italian Championship.

Kevin Horgmo – another EMX250 rider set the second quickest time on his SM-Action GasGas. Michael Sandner had a disappointing first round of the series but third quickest lap time should give him confidence heading into the races later today. 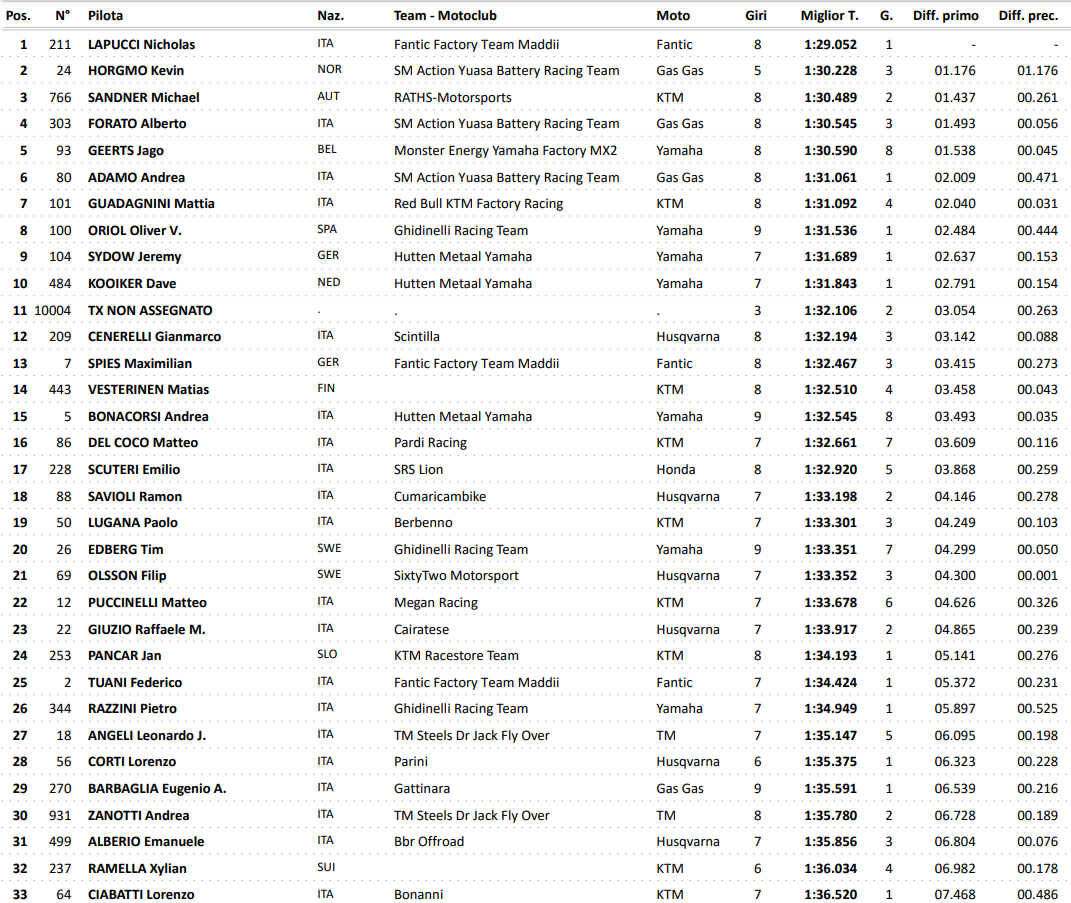