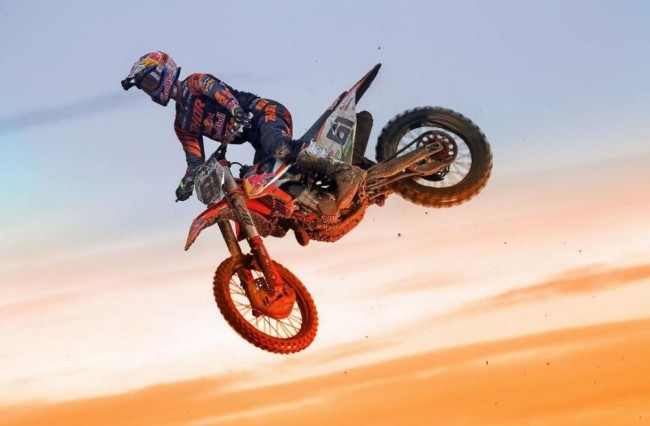 There were no big surprises in the first MX1 qualifying of the season as Jorge Prado set the quickest lap time on his Factory KTM.

Romain Febvre saved his best for his penultimate lap to get the gap down to three tenths of a second while Glenn Coldenhoff put in the third quickest time on his Yamaha debut.

Jeremy Van Horebeek put in the eighth quickest time on the Beta SDM Corse debut but at five seconds off Prado it’s a good starting point.