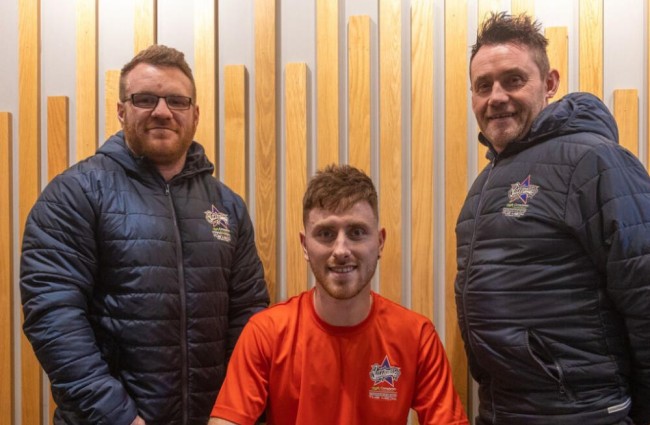 Luke Smith has secured a ride back in the British Championship paddock for the 2023 season as it’s been announced he’s inked a deal with a new structure in the paddock, Ultimate Wheels Honda.

For the 2023 season, Smith will focus on the British Championship in the MX1 class as well as the MX Nationals UK series.

The team also recently announced the signing of Louie Kessell who Smith will join under the awning.

“Luck of the Irish as they say! We would like to welcome Luke Smith our second 450 rider for the 2023 season. Luke is a well established rider and certainly known in the ACU paddock, but not really had the backing he has deserved to take his riding to the next level. We are hoping with our support and guidance next season we can take him to the next level in his career and show off the results he is certainly capable of. Luke is already in the gym training hard ahead of the upcoming season and making sure his fitness is on point ready for the Hawkstone International. As always thank you to our sponsors for supporting us and both our new riders in this new British Championship venture”, the team stated on social media.