Joel Rizzi on his pre-season as he makes 114 Honda debut this weekend! 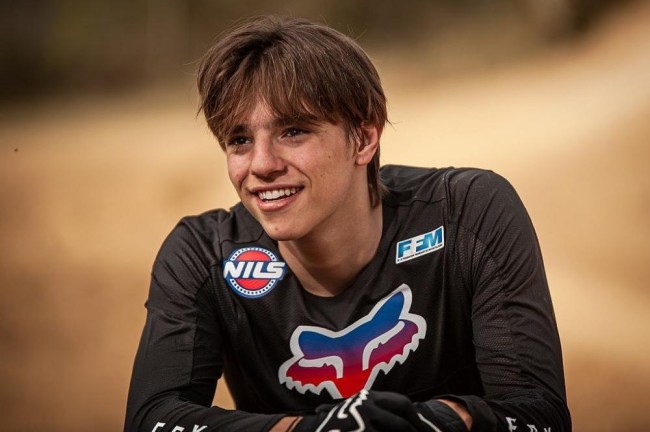 Joel Rizzi has been working hard after heading to France in the new year to put in the work with his new team – the 114 Motorsports Honda team.

Rizzi is happy with how his pre-season has went with his new team as he prepares for his rookie year in the MX2 World Championship. The young Brit will make his debut with the team this weekend at the opening round of the Italian Championship which takes place at Maggiora.

The iconic Italian track will also hold the third round of the MX2 World Championship so Rizzi will use the Italian championship as part of his preparation for the season ahead.

“I’ve got my first race at the Italian Championship this weekend. I plan on just hanging out there, have fun and see how it goes. I don’t really care about the result because it’s going to be my first race in eighth months since I was healthy. It’s going to be fun having the first race with the team”. Rizzi told GateDrop.com.