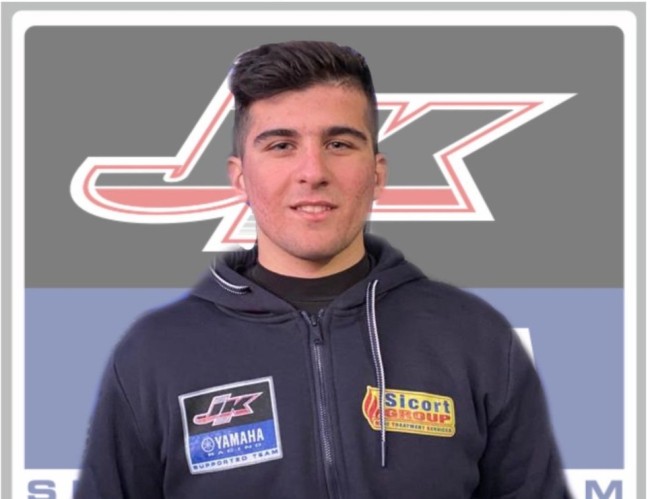 The JK Yamaha Racing team have announced they’ve signed up highly rated Spanish talent, Gerard Congost for the 2021 season. Congost has had some good results in the EMX125 championship in the past but injuries have meant we haven’t saw his full potential yet.

Congost has a new challenge for the season ahead as he’ll make the jump up to the MX2 World Championship after inking a deal with the JK Yamaha Racing team.

“Finally we can tell you that in 2021, young Spanish talent Gerard Congost will join the team to complete this strong riders line-up”, the team stated on social media.