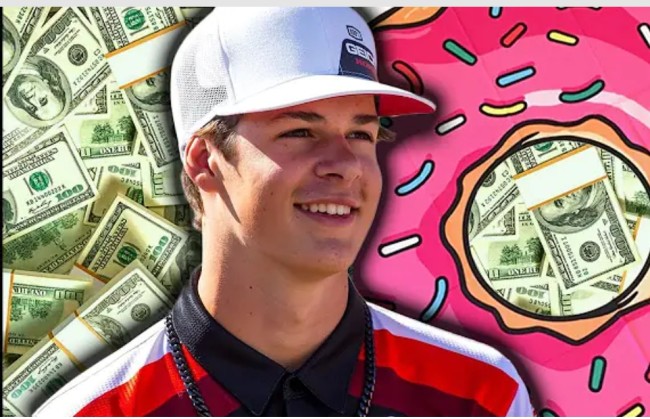 Steve Matthes reckons charismatic Aussie, Jett Lawrence, is making almost a million dollars a year and he hasn’t won a title yet!

The endorsements are flowing thanks to his flamboyant personality and the huge exposure from the US media as the next rising star in AMA racing – he’s probably better known than Jorge Prado in the US despite Prado being at two-time world champ as a teenager and winning in MXGP!