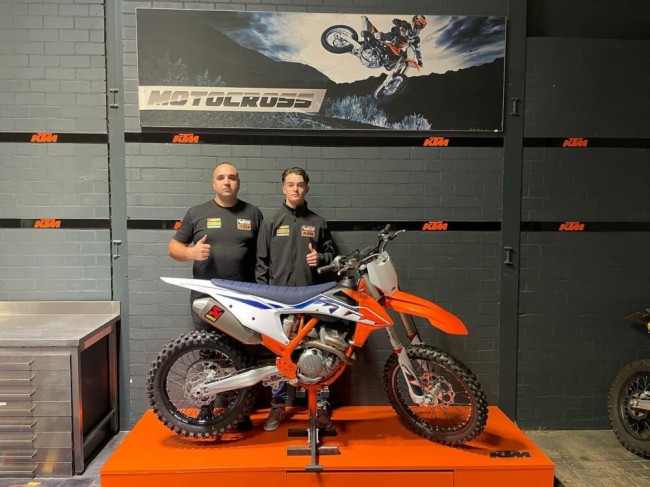 After the signing of the Spaniard Francisco Garcia, KTM SB-Racing team is proud to announce that they have signed an agreement with Jens Walvoort for the 2023 season.

With the signing of Walvoort the team now have the young talented Dutch rider in their line up. With a good structure of KTM SB-Racing team they are confident that they can make the next step with him. Jens already showed his potential in this year’s EMX250 championship.

KTM SB-Racing will fully focus on the EMX250 Championship next year and will ride the Dutch Masters of Motocross and the ADAC Youngster Cup as well.