Jason Meara to sit out of Canada Heights 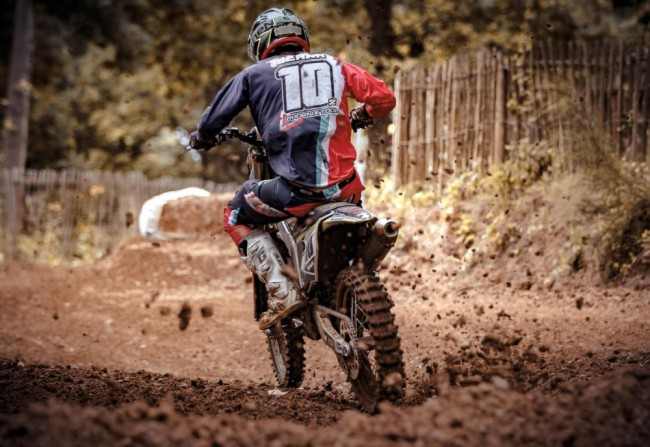 The teams official statement can be found below.

“Unfortunately the teams MX1 rider Jason Meara will sit out this weekend Revo ACU British Motocross Championship Fuelled by Gulf Race Fuels because of a shoulder injury picked up at Culham. Jason re-injured the shoulder on Sunday at FatCat, he will now rest and hopefully be ready for the teams next meeting in 3 weeks.”

Meara said: “Been a tough start to the season! After race 1 at culham I injured my shoulder I had hoped I could struggle through the first couple of rounds and it would come good again but unfortunately with racing every weekend it is not getting time to heal. I hope to take 3 weeks to get better and hopefully I can come back and show my full potential! There is still plenty of racing left yet. Again I’d like to say a huge thanks to the @phoenixtoolsapicokawasaki team and everyone behind me for supporting me when the going gets tough!”