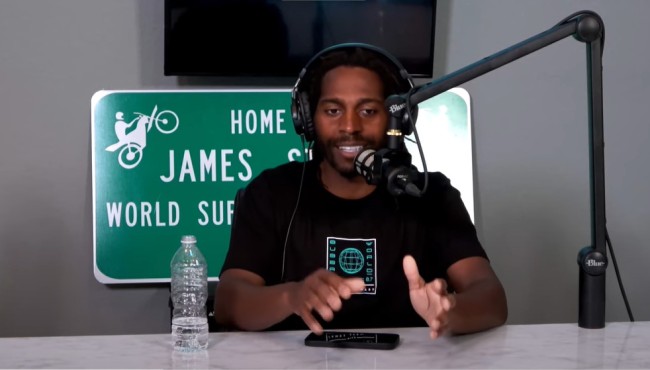 James Stewart has given his assessment on Malcolm taking Jason Anderson out at Daytona:

“I don’t blame Malcolm, I would have done the same thing,” said James but then acknowledged, “when you are in control you remember what you are there for. Malcolm had a shot to win the race but when that anger comes out, that split second…he’s not the guy to mess with.”

“I think that’s the thing Eli is doing well this year, going race by race, circumstance by circumstance, understanding the short game for the long game. The ultimate goal is slipping away (for Malcolm and Jason), I’ll be shocked if they get into it again.”

Listen to the full show below: