James Scott on his return to Europe in 2020 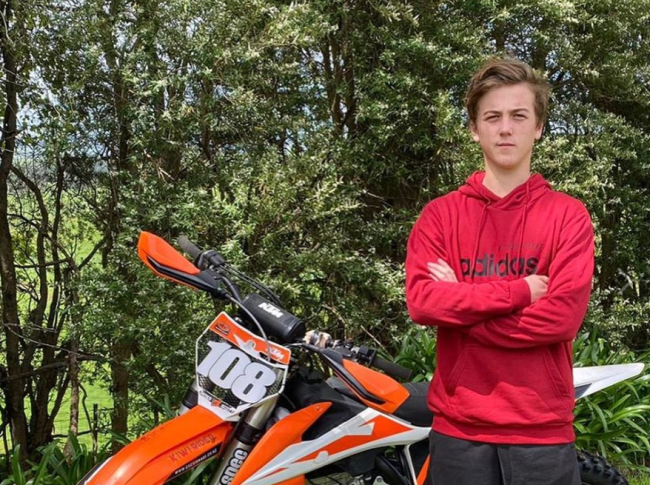 Young Kiwi, James Scott isn’t a stranger to the GP paddock as he’s contested the EMX150 and EMX125 championships in the past but he went back home for the 2019 season and often it can be hard to make a return.

The good news for Scott is he’s secured a deal for the 2020 season which will see him contest selected rounds of the EMX250 championship and the ADAC Youngsters Cup.

The Raths Motorsports KTM team have given Scott his chance to race in Europe once again for the 2020 season and the Kiwi will hope to repay the trust given to him by the team. As he’s signed with the Raths Motorsports team, it will see him based in Germany. The team is based just 25 minutes from the Grevenbroich practice track.

“I can’t wait to get back racing in the European scene, it’s been a while out of racing with injury’s so I’m planning on racing the New Zealand series this summer and then heading over.
The deal came about when Niklas messaged me about 2-3 months back asking if I wanted to ride Supercross for them but I didn’t feel like I would be ready for that.  We made a plan for me to come over and race the ADAC Motorcross series and some of the EMX250 rounds in 2020″, Scott told us.

“I saw him during the last year he was in Europe riding and he has much talent. We were in contact with James the whole year and we made a plan for next year that he will ride the ADAC Youngster Cup and some rounds of the emx250. I spoke with Ben Townley (he helps James a lot) and we did the plan for next year. Sulivan Jaulin will also stay in the team for next year so we have a strong team”, Niklas Raths (team manager) told GateDrop.com.