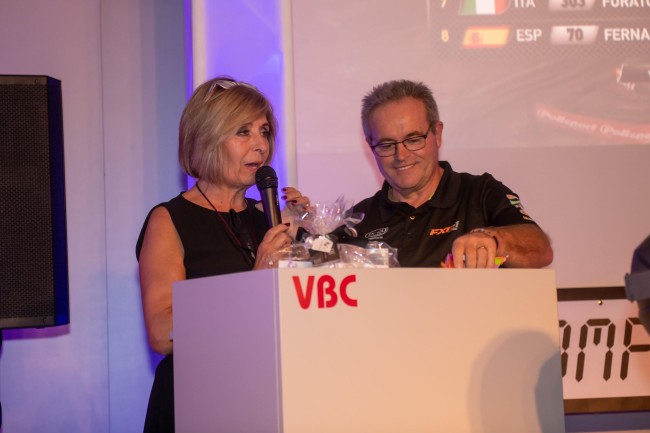 It’s not easy running a Motocross team and especially outside the factory teams – it takes a lot of planning and hard work.

The CreyMert KTM Racing team have been in the paddock since the 2013 season and have had plenty of top riders under the awning – Kevin Horgmo, Iker Larranaga and Brent van Doninck to name a few.

The team are still going strong as 2020 will be the team’s seventh year in the paddock.

For the year ahead as things start, they won’t have an MX2 or MXGP World Championship rider as they’ll focus more on the European classes.

We caught up with the team owner, Martin Creyns as he discusses what it takes to run a team, what goes into a contract and much more.

Gatedrop: Martin, can you tell me a little bit of background about yourself and the Creymert KTM team?

Creyns: We started the team in 2013 together with a partner, we where normal spectators of the motocross and so we started a team. We didn’t know anything so needed to do and learn a lot. But we got a lot of help from some sponsors especially TMV, they helped us with a lot of advice and contacts. In 2015 I took over the whole team together with my wife.

Gatedrop: The Creymert team has been in the paddock for a number of years now, you must really love the sport and be motivated?

Creyns: Of course, you must love the sport and be a bit crazy because it is really a hard and a crazy world. You also must do this as a couple otherwise it won’t work. When you do a good job and have good motivated staff this can work.

Gatedrop: The past few years Kevin Horgmo has had some really good results. What was he like to work with, you must be happy with his results and the way he improved with the team?

Creyns: It is a job as a team (rider, mechanics, team) and of course we are happy to have helped him get to this level. We worked with him when he was a 125cc rider and it was always nice to work with a rider who is so motivated to know where he wants to be.

Gatedrop: The team seems to love Norwegians, not only Horgmo but also Osterhagen. What is it about Norwegian riders you like?

Creyns: It is not specifically our goal to go for Norwegian riders, it is more that the Norwegian riders look up to Horgmo and as they all train with Kenneth Gundersen they come in contact with the team because of Kevin. In 2020 another Norwegian will be under the Creymert tent – Martine Hughes will ride the Woman’s European championship for us.

Gatedrop: Avrie Berry has also signed with the team to contest WMX..

Creyns: She is now training hard to get a good results this year. She feels very good in our team, and is looking forward to riding with the guys at Redsand.

Gatedrop: The team have worked with a number of riders over the years. Which riders would you say where the best to work with and why?

Creyns: Certainly Iker Laranaga! He was the most motivated and committed rider. He was 18 and came alone from Spain with his van living with us in Belgium. From day 1 he followed a very strict diet, for 10 months he was here he only did no diet on Sunday after a race, that was a glory day (laughs). Then he eat all he wanted too and also chocolate but on Monday again he was back on the diet. We are still very close and in contact with him.

Gatedrop: I spoke to you earlier in the season about contracts and what goes into them. For people that don’t know can you tell me a little bit about that?

Creyns:  Over the years our contracts have went from 1 page to 7 pages. You really have to put everything on paper, even the most normal stupid things. Like for example we put that a rider must wear team clothes and cap on a race weekend from Thursday until Sunday evening. We had riders who wear their favourite t-shirts or caps in the paddock, for the rest I can’t talk about what’s in the contract.

Gatedrop: For 2020, the team have signed Swiss rider, Maurice Chanton to contest EMX250, how’s he looking on the bike so far and what’s your expectations for him?

Creyns:  Our contact with Maurice was very good, he is really motivated. We look forward to a good cooperation and we will help him with the whole team to get some good results. We go to train in Redsand in January with the whole team and there we will see the progress.

Gatedrop: Haakon Osterhagen at times last year showed good speed for a rookie – what do you expect from him next year?

Creyns:  He has the speed but he was last year to hungry to ride at the front which meant he crashed a lot. Now he has a personal trainer and he has also grown a lot – he’ll become stronger which will help him to have more control over the bike. We expect from Hakon a lot of progress for 2020, he is always giving everything. 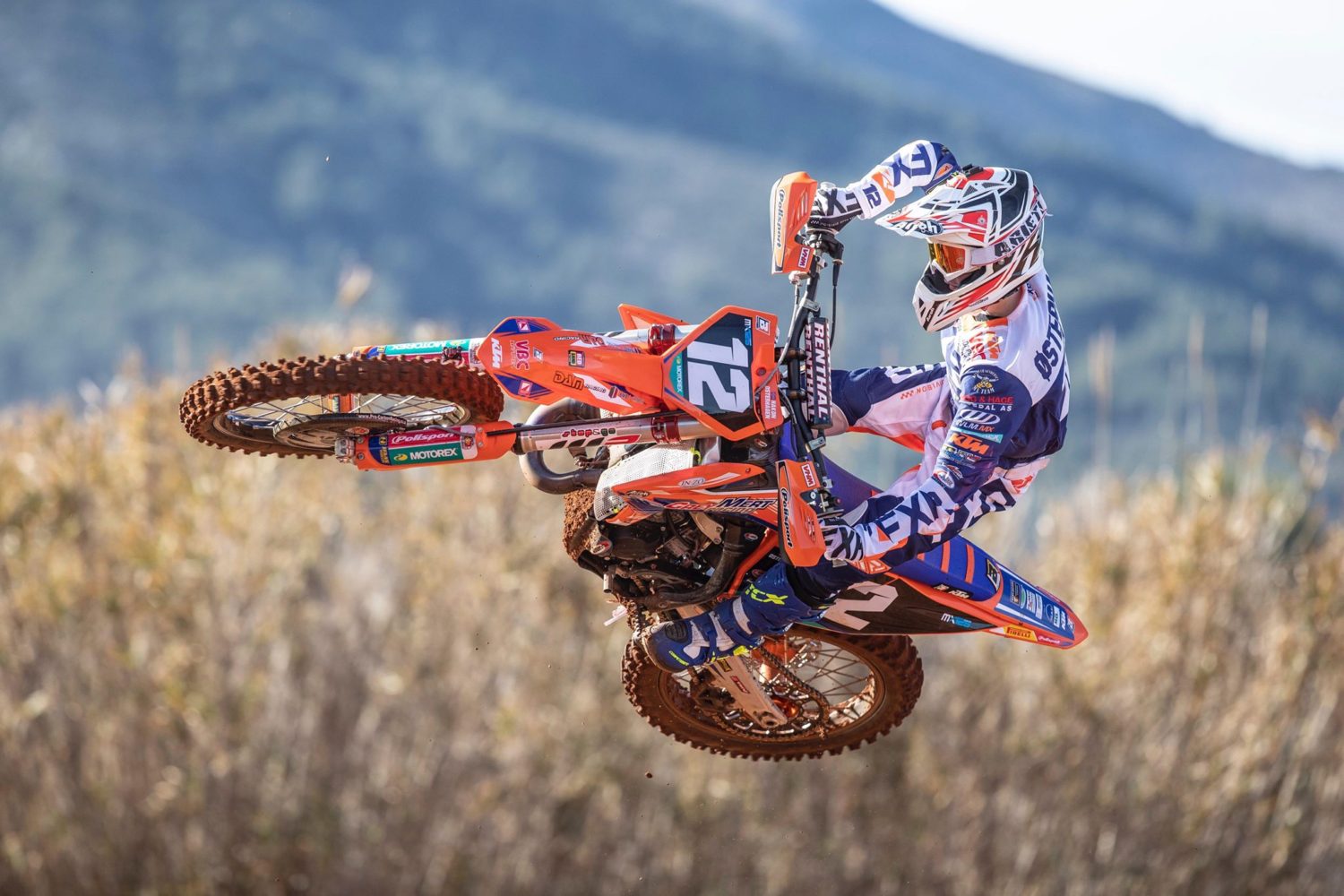 Gatedrop: What’s it like being a GP team in the paddock now to the past – budget wise is it harder? Is there more technology also involved?

Creyns: Of course, budget wise it was hard and still is hard. You need a lot off budget to run a team. Also, the technology changes a lot, every rider is different and needs a different bike. But with a good tuner you can do a good job.

Gatedrop: You’re not getting any younger and it’s tough but how many more years do you see yourself running the team?

Creyns:  That we can not say, it all depends on health and a lot of other factors. We look at it year on year.

Gatedrop: Can it be hard for you guys to be able to pay riders and is it a case of them riding for free or is paying them not a problem?

Creyns:  For us as a private team, it is budget wise not possible to pay riders, we leave this to the factory teams.

Creyns:  We are open for everything so for sure it’s possible that we ran a World championship rider.

Gatedrop: Fly away GP’s are expensive, what’s your thoughts on them?

Creyns:  My thought is that for a lot of teams it is not possible anymore to do the fly away GP’s because it costs too much. Maybe if Youthstream would help more it would be more easy and possible again.

Gatedrop: Anything else to add/anyone to thank?

Creyns:  I want to thank my team members, part sponsors and sponsors for their trust and belief in us otherwise this would not be possible to do.