Interview: Jay Lamb discusses his time racing in Australia and his intentions to come back home 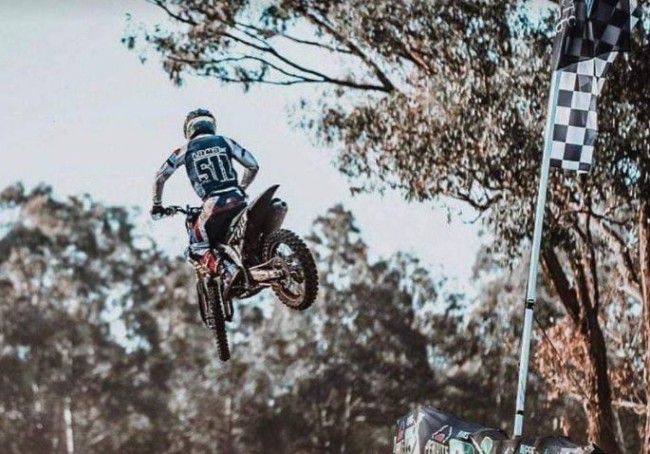 Jay Lamb made a big decision to move to Australia and has enjoyed the last two years racing over there. However, even though he’s loved his time in Australia, Lamb intends on returning home to Scotland in the near future and is on the look out for a ride in the UK.

We caught up with Lamb to discuss his career in Australia, goals for the future and more…

GateDrop: Jay, you’ve been racing in Australia the past two years, just what has that experience been like and what’s it been like racing that series?

Lamb: Yeah, I have been racing in Australia for the past 2 years and it has been amazing experience. My girlfriend and I left Scotland with just a suitcase each to chase this dream and it really has been a dream come true. The series is called the Aus Pro Mx championship and is an really good and well run series very similar to the British Championship. It was very hard at first coming back from an injury and stepping away from the sport for a couple years and giving my body the time it needed to heal and travelling to the other side of the world not knowing anyone and having to find a job to make pay for it all at first. But pretty quickly I met some amazing people who were so happy to come on board and support me and become part of the MXR&D privateer team with support from City coast motorcycles and Yamaha motors AU. It really was a dream come true and can’t thank them guys enough for everything they done to make it happen for me.

GateDrop: Looking back at the last two years racing in Australia, what have the highlights been for you?

Lamb: There has definitely been a lot of highs. One of them was getting to race the Manjimup 15000 event that I have been trying to race since 2017, such a cool event. Unfortunately, the last race of the weekend my bike had an electrical problem while running 3rd, so had to DNF and messed up my overall but was an awesome experience. Another highlight would be the Canberra Australian pro Nationals where I finished up 9th overall in MX1 and battling up the front with some big names and guys I’ve looked up to since I was little. Also, I had the chance to do a few of the east coast series races and managed to get 1st overall in the open class at one of the rounds so that was pretty cool.

GateDrop: How would you describe the level of the Aussie Nationals?

Lamb: I would describe it as world class the competition is really high you have guys like Dean Ferris, Todd Waters, Matt Moss, Brett Metcalfe and Luke Clout. These guys have been very successful in America and Europe, then you have other world class riders that are on the brink of taken it to that next step on the World Series and it makes for great racing. It is all fully televised over here and live streamed on the website. That’s pretty cool so you can watch all the racing back when you get home. 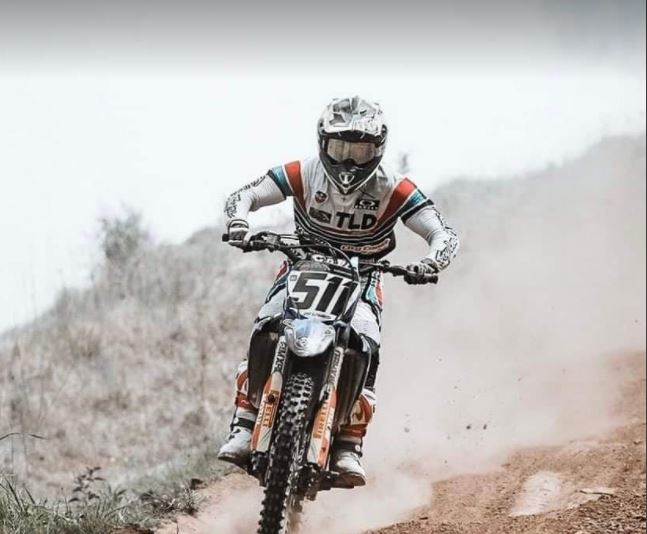 GateDrop: Looking ahead to the future – I believe you are considering coming home to Scotland?

Lamb: Yeah, that’s correct. Me and my girlfriend have loved it over here and we really thought we would stay but we haven’t seen our family in over 3 years, so we have decided to go back. It has been a rough decision but home will always be home and we can’t wait to see our family and friends again.

GateDrop: I guess you are looking for a British Championship ride for the future – would this be for the 2022 season or do you plan to stay in Australia for one more year?

Lamb: Yes, for sure. I’m on the hunt for a British championship ride but unfortunately it won’t be for the 2022 season, I’m looking for a ride for 2023 in MX1 or MX2. I raced MX1 over here but I would be happy with any, I am just looking for that opportunity to show what I can do with a team behind me. I’m hoping to make contact with some teams before then and keep training and riding in Australia and hopefully if everything plans out and I get a deal I can make a return to race Hawkstone International.

GateDrop: Australia seems to be a great place to live, what’s the reason for coming back to Scotland – I guess it’s still home at the end of the day?

Lamb: Yes honestly it is amazing out here and we really do love this place, but there just is no place like home at the end of the day. Especially when your home is on the other side of the worlds makes it that little bit more difficult.

GateDrop: Do you think racing in Australia has helped make you a better rider and how do you think you’d perform in the British Championship?

Lamb: Yes, I think It has helped me a lot and been able to figure out a lot of little stuff that I was missing and with getting a little older I feel like my riding has matured a lot and being able to ride and train with some top guys has really helped improved my riding.

GateDrop: At the moment what are your plans for the 2022 season?

Lamb: So, our plan for 2022 is just get home at the middle of the year and get everything lined up for 2023. I will still be riding and training and doing some races.