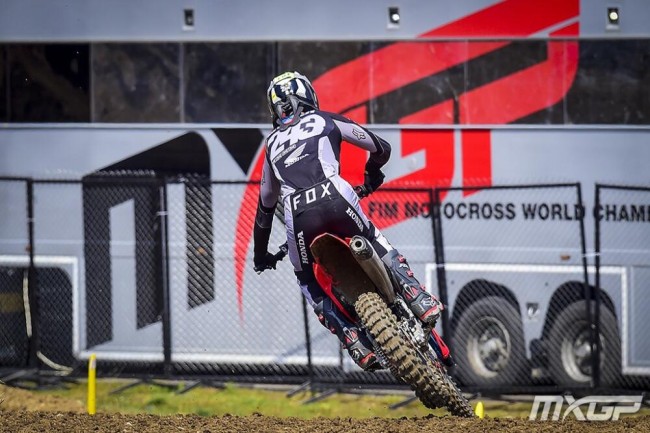 The International Italian Championship dates have been revealed for the 2023 series. The series usually gets underway in Sardinia at the brutal sand track of Riola but that will change next year. The series will instead get underway at Ponte A Egola.

Riola won’t host a round of the series this year but they’ve decided to run an event at Arco di Trento instead which will be perfect preparation for the season with it hosting round four of MXGP.

Plenty of MXGP riders are excepted to line up for the series before the MXGP World Championship gets underway during the 11th and 12th of March in Argentina.