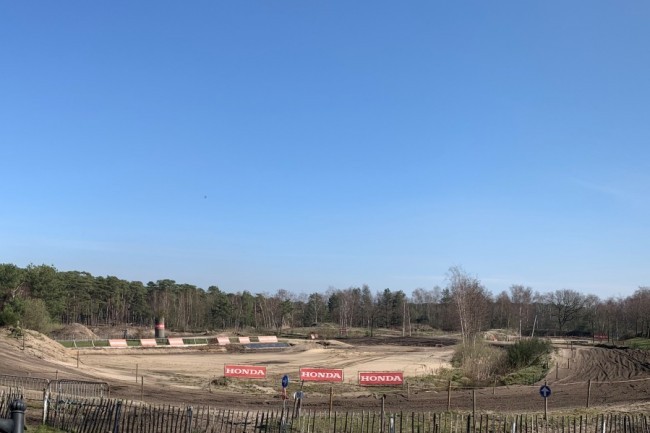 The Council of State has withdrawn the permit for the motocross circuit in Olmen. For three years there was a discussion about the noise standard, but now finally this terrible decision has been made on the historic circuit that has seen the world’s best practice on.

Terrible because this decision sets a precedent for the other (scarce) circuits in Flanders. It now appears that the Council of State has decided that the circuit must meet a different standard: the “decree on general environmental policy”. However, the Vlarem legislation says that motorsport facilities do not have to comply with the general noise standard.

Honda Park in Olmen has been working for years on things that put motorsport in a bad light, such as safety and sound. Given the decision of the Council of State, Zuhal Demir will have no choice but to follow the advice. It is not known what the direct consequence is for Honda Park and our scarce circuits elsewhere in Flanders. Is it possible to ride again in Olmen with (much) less noise or does the curtain fall permanently?

Once again it is fearful to wait and see what the indirect consequences of this decision will be.