H&H / JUST1 responds to incorrect release made by SpeedLab/100% 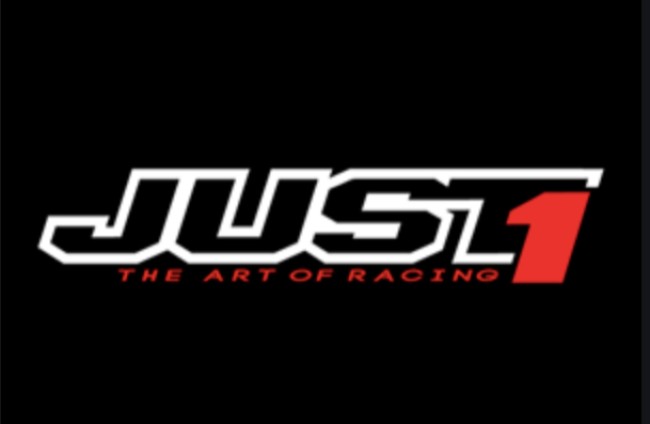 JUST1 have responded to the 100% press release regarding their court battle – and they are not happy!

The decision issued by the Court of Rome at the end of the first instance proceedings brought by H&H against 100% does not validate the design of 100% nor does it condemn H&H to pay damages.

H&H has learnt that false and inaccurate information has been disclosed regarding the outcome of the dispute between the two companies.

First of all, it must be categorically denied that H&H has been condemned to pay damages deriving from acts of infringement; although claimed by 100%, the request was rejected by the Court of Rome, which did not even ascertain the validity of 100%’s design.

The decision of the Court of Rome also rejected the request for publication of the decision; according to Italian case law, 100%’s conducts therefore constitutes a serious act of unfair competition aimed at discrediting the name of H&H and its JUST1 brand.

Contrary to what 100%’s press release suggests or leads to believe, the decision of the first instance of the Court of Rome is not final and will be appealed by H&H as soon as possible.

H&H reserves the right to initiate formal litigation before the competent Courts to protect its rights and reputation.

You can see the 100% press release that caused the anger below for context:

Just 1/ H&H was found to have knowingly infringed 100%’s registered design and was ordered to cease sales of all infringing products and pay damages and fees to 100%.

“In order to push the bar on product innovation, 100% has always invested heavily in its intellectual property prosecution and defense.  Though it is always disappointing that other companies attempt to capitalize on our investments, we appreciate the Italian courts having further validated the strength of our registered design and ordered damages be paid for this infringement,” said 100% CEO Ludo Boinnard. “100% will continue to vigorously defend its intellectual property so that we can continue to bring our fans the innovative and industry leading products that they expect from 100%.”

This most recent victory for 100% in its enforcement strategy attests to the global strength of 100%’s brand and technologies.  Prior legal victories by 100% over other brands in multiple countries have resulted in destruction of products, tooling, damages and fines.